BMW i5 to compete with Tesla Model S

Tesla brought a luxury sedan to North America that was also an electric vehicle, and despite its critics, the Tesla Model S has experienced notable sales success. Like any venture that proves profitable, others will try to do the same. 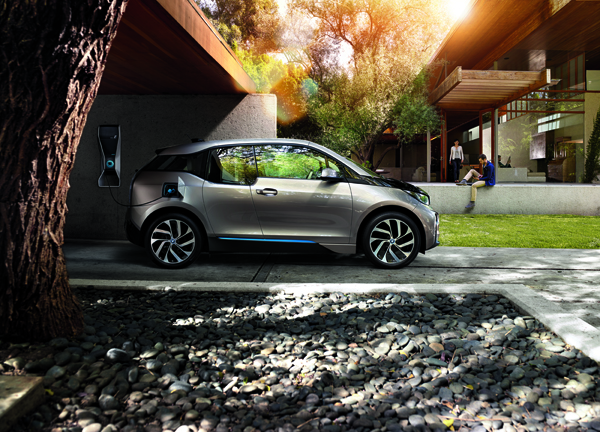 BMW is planning to release an i5 EV to compete with the Tesla Model S.

BMW is relatively new to the EV marketplace, but strong pre-order numbers of its i3 have the German automaker mulling over the possibility of adding a BMW i5 to compete with Tesla.

The i5 would join the i3 and i8 as BMW’s only EV options, but there are still decisions that need to be made by the luxury automaker’s execs, including just what kind of vehicle the i5 would be.  BMW has yet to decide if the i5 will be a sedan that will target the Tesla Model S, or if it should be a high-riding crossover that will help to pioneer a new segment of EVs.

Related: BMW i3 Has Cleaner Environmental Footprint than the Tesla Model S

The BMW i5 will surely sport the same carbon fiber structure that helps give the i-Series its futuristic styling, but other than that, we will have to wait until more details are release.  Be sure to check back with us for the most up-to-date information on the BMW i5!

Brought to you by Winslow BMW of Colorado Springs, CO.