BMW Indicates That Dual-Clutch Transmissions Are on Their Way Out 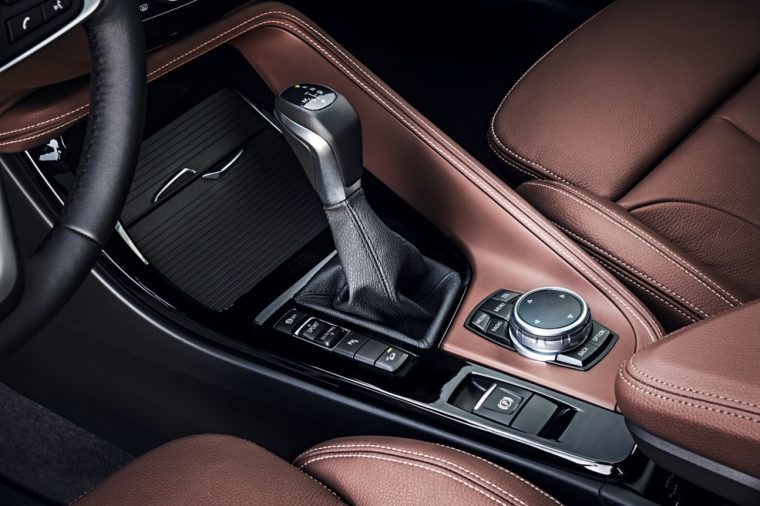 BMW is shifting toward automatic

For years, one of the most relevant dichotomies in the automotive world was the choice between an automatic and a manual transmission. Unfortunately for those who can drive a stick and enjoy doing so, manual transmissions are slowly becoming a thing of the past, with more brands than ever abandoning the option.

One such brand is, surprisingly, BMW. The German automaker, famous for its performance vehicles, is only set to include manual transmission options for its M2, M3, and M4 models henceforth.

However, manual transmissions aren’t the only gearboxes in danger of disappearing from the BMW lineup. BMW representatives recently indicated that dual-clutch transmissions are on their way out as well.

Australian automotive news source Drive recently reached out to Peter Quintus, vice president of sales and marketing for BMW’s M division. According to Quintus, the dual-clutch (or double-clutch if you prefer) transmission variety only has a few years left as a part of BMW vehicles. 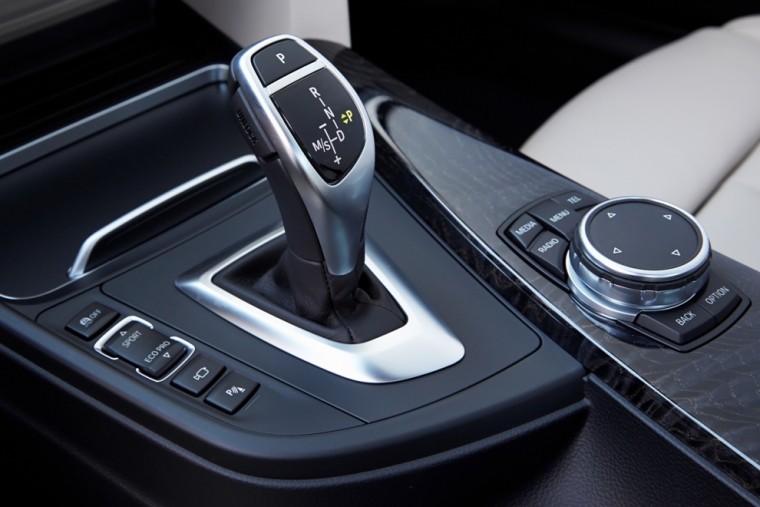 Dual-clutch is in trouble too

“We are now seeing automatic transmissions with nine and even 10 speeds, so there’s a lot of technology in modern automatics,” Quintus stated. “Now, a lot of that shift-time advantage has disappeared as automatics get better and smarter.”

Meanwhile, Quintus gave a equally dismal outlook for the future of BMW vehicles equipped with manual transmissions. He credited their downfall to the increasing amount of horsepower produced by modern BMW performance vehicles.

Nevertheless, BMW refuses to utilize the manual transmissions found in many American cars due to their weight and shifting capabilities. “We looked at US gearboxes,” Quintus said. “We found they were heavy and the shift quality was awful.”

As it currently stands, it would seem that manually shifting gears will soon become an impossibility for BMW drivers.