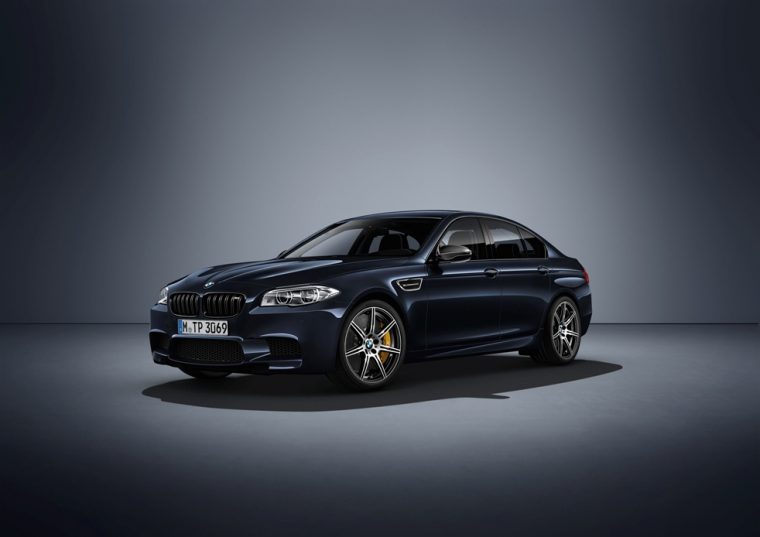 The BMW M5 is an intensely powerful car that is exceptional at pretty much every trim level. While that may be true, that hasn’t stopped BMW from releasing a special edition of the model that will make even the most casual auto enthusiast drool.  Let us introduce you to the “Competition Edition” of the BMW M5.

First, we know that you want to know the sedan’s power. Anything that calls itself a “Competition Edition” has to be ready to dominate the road. As of right now, BMW estimates that it will have 600 horsepower and a maximum torque of 700 Newton meters, which BMW says makes it one of its most powerful cars in the brand’s 100 years of history.

The BMW M5 “Competition Edition” will be equipped with double-spoke M light alloy wheels in a Jet Black finish, equipped with mixed tires ready to handle the road with ease. 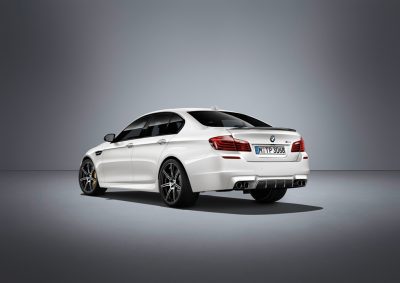 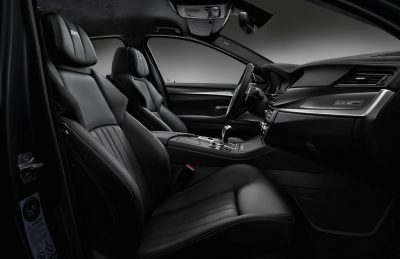 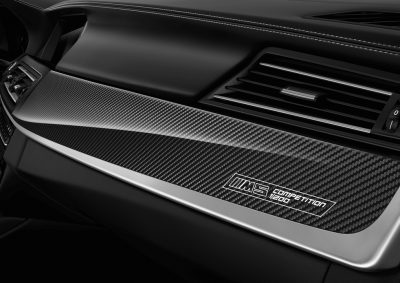 When you open the door, the interior will carry a plate saying which number it is in limited edition production, and will be outfitted with full Merano Black leather featuring white stitching and M5 embroidered logos. While some performance cars are stripped of amenities in the interest of weight, the BMW M5 “Competition Edition” will come with a 1,200 watt Bang & Olufsen High End Surround Sound System and the latest tech features from BMW to keep occupants occupied and happy.

There will only be 200 of the BMW M5 “Competition Edition” vehicles built, with 100 of them being built in Carbon Black metallic and 100 in Mineral White metallic. The price as reported by BMW was 129,500 Euros, so it looks like America will not be receiving this special edition. Maybe the German automaker will reconsider next year.