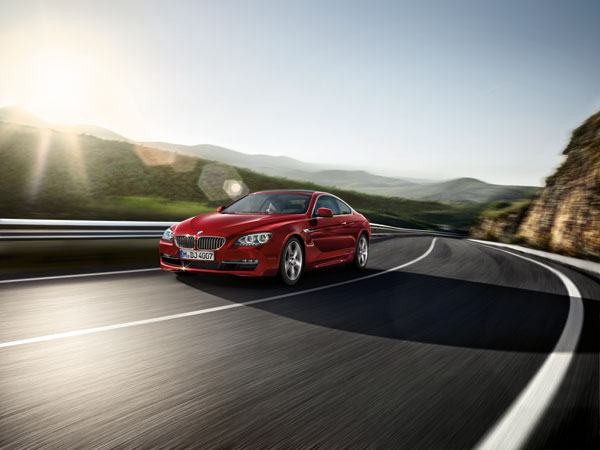 Detroit automakers aren’t the only nameplates posting record numbers on American soil in 2013.  BMW has reported its sales for 2013, and it marks a new annual record in terms of annual United States sales.

In total, BMW’s 2013 U.S. sales totaled 375,782 units in all, marking an 8.1 percent increase from 2012’s figures.  The German automaker capped the year with a successful December, selling 43,981 vehicles in the U.S. for an increase of 0.3 percent over December 2012.  It should be noted that 2012 was a record year for the automaker, making BMW’s 2013 U.S. sales success that much more impressive.  Not content to rest on their laurels after yet another successful campaign, BMW is primed for yet another record year in 2014.

“Deep freeze and blizzards didn’t slow us down as BMW Group in the U.S. shattered previous sales records in 2013, including BMW and MINI brands individually,” said Ludwig Willisch, President and CEO, BMW of North America, in a press release.

“We are already picking up speed in 2014 with the new models we’ll show at Detroit in a week, then our sponsorship of Team USA at the Winter Olympics and that’s just the beginning.”

Do you think it’s likely that BMW’s 2013 U.S. sales record will be trumped by the beginning of 2015?  Let us know in the comments below!

Brought to you by Newbold BMW, St. Louis, MO