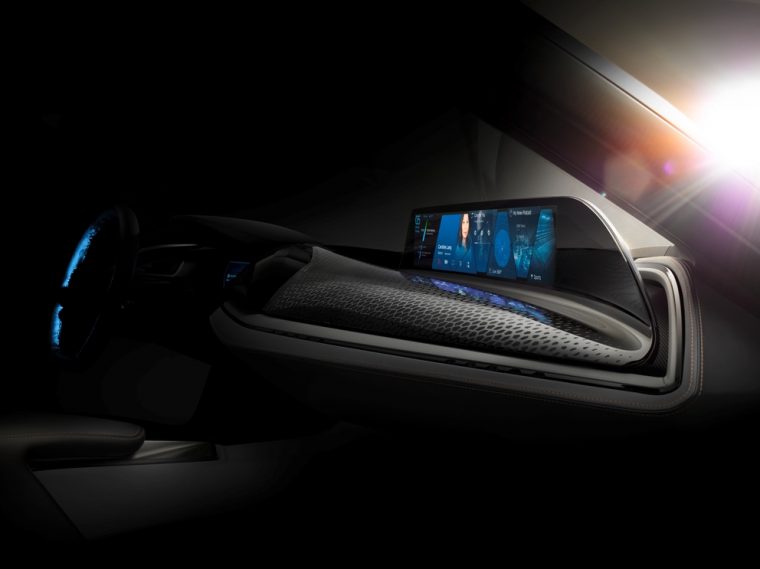 The International Consumer Electronics Show, or CES, in Las Vegas is a mere week and a half away, and automakers are preparing to show off the latest technologies. BMW will attend the show with a Vision Car to display what it thinks is the future of car interiors.

One of the major pieces in the BMW user interface of the future is AirTouch, an upgraded touch screen that requires gestures instead of touch to control it. Using a flat, open hand, drivers make simple, pre-determined motions to intuitively control features such as music, maps, and messaging with minimal distraction.

Shopping for Winter? Check out the best BMW models for conquering snow and ice

In 2015, BMW brought a similar technology to CES that is now equipped on the all-new BMW 7 Series as BMW Gesture Control, an industry first. Gesture Control uses 3D sensors and hand movements to complete simple tasks, such as controlling music volume and select smartphone functions. AirTouch takes the technology to the next step, installing sensors in front of the driver on the dashboard and adding a many new gestures with corresponding commands.

Built for Sport: Learn about the four BMW models that scored big at Sport Auto Award 2015

AirTouch also utilizes a large panoramic display that allows more menu options to be available with a single choice. For example, when the driver selects the phone keypad, a list of recent calls and contacts is also displayed nearby to be easily used with just one more choice, instead of digging through menus.

Keep your eye on The News Wheel for more CES updates from Las Vegas.