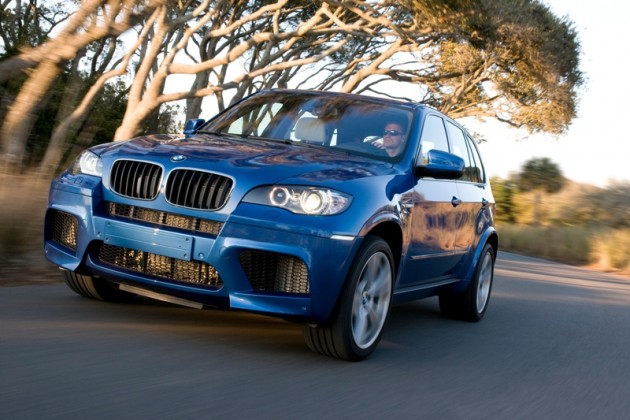 An M version of the 5 Series will benefit from all-wheel drive
Pictured: 2015 BMW X5

If BMW wants to continue increasing its performance on its “top-level” M-model vehicles, it’s going to need to embrace all-wheel drive instead of clinging to rear-wheel drive. The brand has been considering all-wheel drive for its M division as far back as 2011, but nothing has resulted from years of rumors and denials.

Finally, the new chief of the M brand, Frank von Meel, has confirmed plans for the M5. Some all-wheel-drive M Brand models are on their way!

Just like we saw the 6 Series revitalized in Detroit this week, we’ll be seeing a new 5-series in 2016–and with it, an M5 variant will arrive in the coming years. Frank von Meel shed some light on BMW’s plans for the upcoming M5 variant.

It–and the similar M6–will have all-wheel drive. However, it hasn’t been determined if this will be standard or an available option. Also, the M5 and M6 will still have a “rear-wheel-drive bias” to aid traction and minimize understeer.

“The philosophy will remain rear-wheel drive, even if there is all-wheel drive,” von Meel said. “As we increase power and torque, then the M5 and M6 will have large outputs, so we’ll look at those solutions with these cars in the future.” 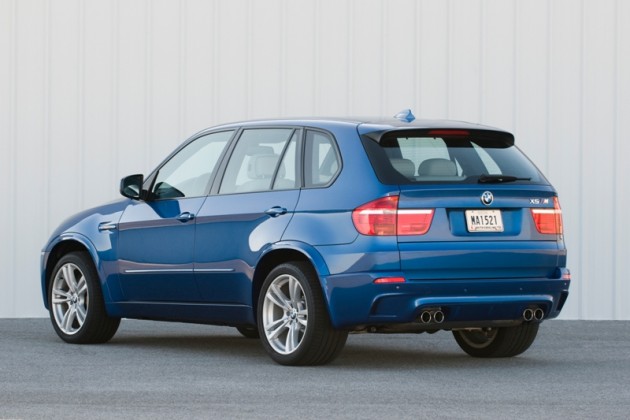 We’re looking forward to an all-wheel-drive M-version of this baby
Pictured: 2015 BMW X5

Here’s other news we learned from von Meel’s interview with Autocar at the Detroit Auto Show:

Hopefully this will help BMW compete with the impressive luxury performance vehicles being revealed by Audi and Mercedes.