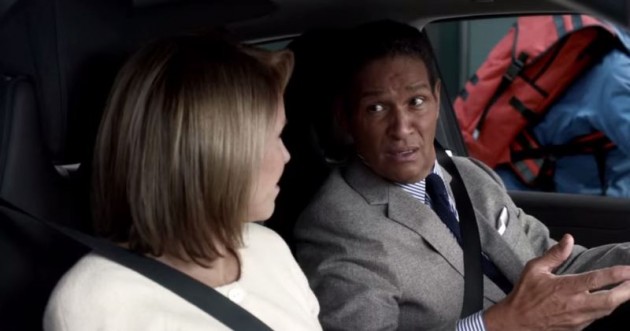 At a time when many automakers are sitting out this round of highly-anticipated Super Bowl commercials, BMW has already shown confidence in this year’s ad by debuting it a week early. Those looking forward to seeing what the brand has in store for Sunday’s game can watch BMW’s Super Bowl ad below before it airs. 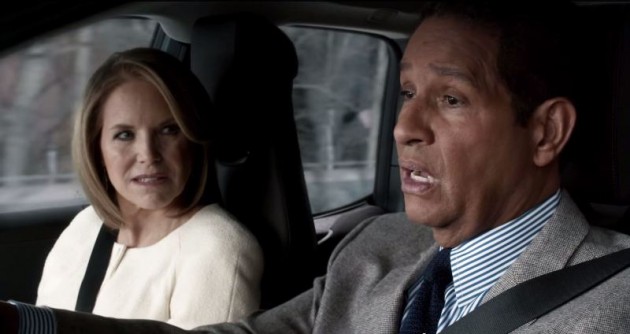 In the 60-second spot on the all-electric BMW i3, Couric and Gumbel reminisce about their struggles 20 years ago to understand how the internet works–involving real footage of the two of them from 1994 on the Today Show. Then, flash forward 20 years: Couric and Gumbel are sitting in an all-electric i3 and can’t understand this other “Newfangled Idea” (the name of BMW’s ad).

BMW representatives explained that the public’s difficulty grasping the internet in 1994 is similar to how electric vehicles are viewed today. Much like the game-changing invention of the internet, BMW hopes educating audiences about the i3 and e-mobility will usher in a new technological frontier. 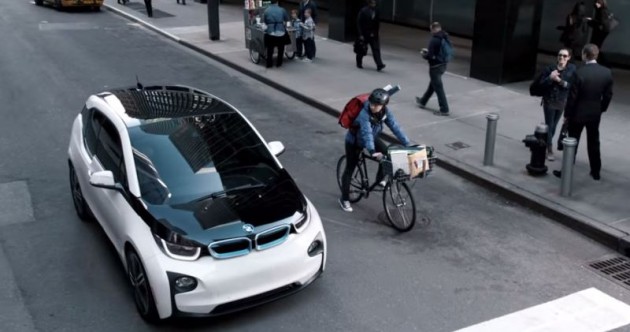 “Katie said she thought this was a CAR!”
Photo: BMW USA

“When BMW offered me the chance to turn back the clock to 1994 and make fun of Bryant—and myself – I jumped at the opportunity,” said Katie Couric. “The tape doesn’t lie, we weren’t exactly visionaries back then, but thankfully in 2015 we are much more adept at recognizing game-changing, environmentally friendly innovations like the BMW i3.”

“The BMW i3 Super Bowl spot is my very first commercial, and the opportunity to reunite with Katie was a no-brainer,” said Bryant Gumbel. “We are not actors, and we got to be ourselves, which made it fun and easy.”

The 60-second spot from BMW will run during the first quarter of the game between the Patriots and the Seahawks this Sunday. It’s part of a larger campaign from KBS involving digital and social avenues.

What do you think of the ad? Will it be memorable enough to compete with all the shocking and ingenious commercials we’ve come to expect?