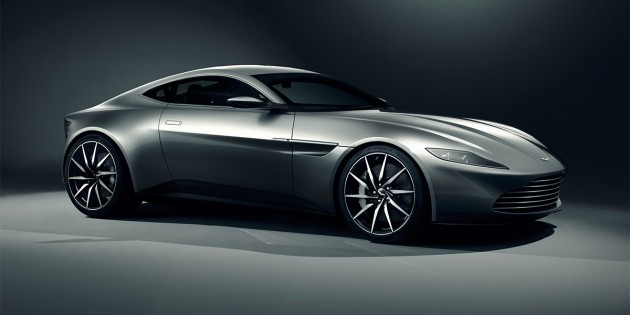 It’s already been a really great couple of weeks for sequels to massive movie franchises, even if there is seemingly always something for people to complain about. We began with Jurrassic World (MOSASAURUS IS NOT A DINOSAUR!), segued into Star Wars VII: The Force Awakens (CROSSGUARDS ON A LIGHTSABER? THAT’S STUPID!), and also made room for the teaser for today’s actual teaser for Terminator: Genisys (THE PLOT OUTLINE AND CGI ARE REALLY BAD, AND THESE ARE ACTUALLY VALID COMPLAINTS!). 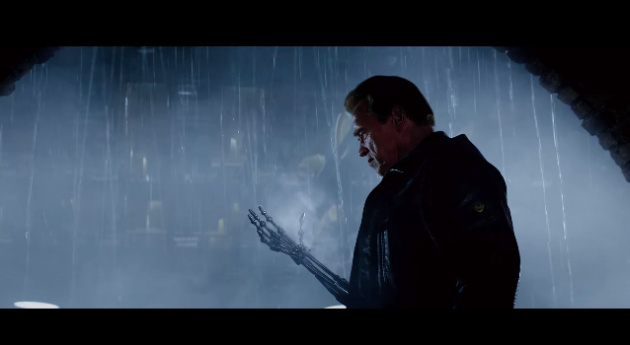 Not to be lost in the shuffle was the official announcement of the 24th film in the James Bond franchise, called simply Spectre. Announced this morning by director Sam Mendes, Spectre will have an absolute knockout cast with Daniel Craig returning as Bond; Monica Bellucci joining a long lineage of “Bond Girls” as Lucia Sciarra; Lea Seydoux as Madeleine Swann; Guardians of the Galaxy’s Dave Bautista as Mr. Hinx; Sherlock’s Adam Scott as Denbigh; and Oscar-winner Christoph Waltz as Oberhauser.

While it’s early yet, we’re sure the fanbase will find something to complain about, though we’re relatively certain it won’t be for the film’s choice for Bond’s newest car (unless they get upset about the fact that he’ll also be driving a Fiat 500 for one chase scene). Spectre will see 007 going back to his roots and driving the specially-designed Aston Martin DB10, and holy crap, it’s awesome.

“In the same year that we celebrate our 50-year relationship with 007, it seems doubly fitting that today we unveiled this wonderful new sports car created especially for James Bond,” said Aston CEO Andy Palmer.

Bad news? Aston Martin will only build 10 of these, and none of them will be for sale.

Okay, so maybe there is something to complain about after all.

Spectre is set for a November 6th, 2015 release date. We’ll have more information on the Bond DB10 as it becomes available.