"Corvette: Seven Generations" a thorough tribute to the brand's most beloved model 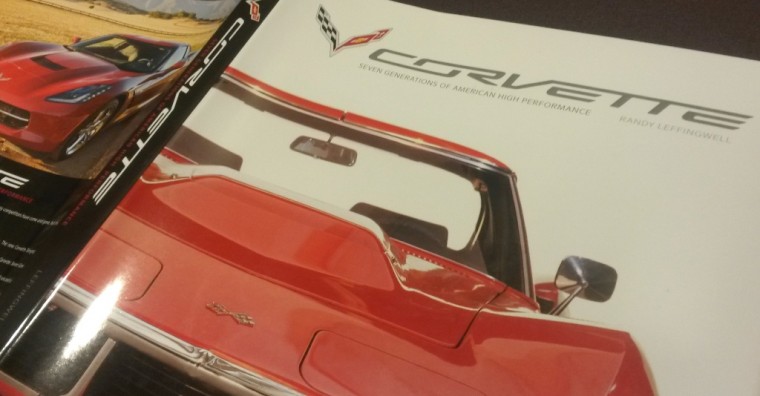 If one were to collect the seven-generation legacy of the Chevrolet Corvette into a single book, the wealth of information would result in an encyclopedia. It would then take an expert to sift through and organize that information into something people would want to read.

That’s what renowned writer and photographer Randy Leffingwell has been doing for decades. His latest testament, officially licensed by General Motors, is sure to impress even the most knowledgeable of Corvette enthusiasts.

Text and Photographs by Randy Leffingwell 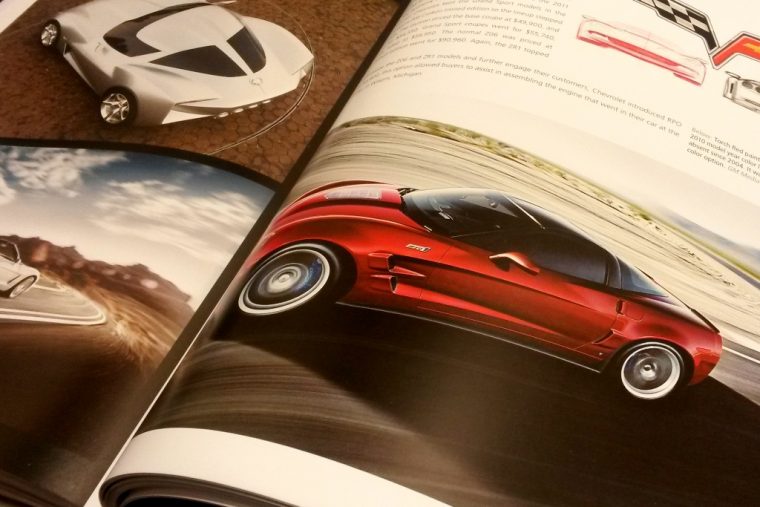 Corvette: Seven Generations of American High Performance is Randy Leggingwell’s latest book on the legendary Chevy Corvette. It’s a follow-up to his 2012 book Corvette: Sixty Years, where this new addition draws most of its text. The addition to this seventh-generation re-release is an added spotlight on the C7.

The new cover for this Corvette anthology is the best yet; the classic scarlet ‘Vette contrasted against the white background is stark, modern, and attention-grabbing. The durable pages won’t be easily torn; even the binding and cover are heavy-duty, so the product will probably remain intact on your shelf or living room table for years to come.

Inside, the blocks of text are naturally worded and easy to read, while the images are crisp, colorful, and dynamic–a couple made into fold-out spreads. The pictures –candid events, concept art, production images, and many others rare and previously-unpublished–are clearly captioned and easy to identify. 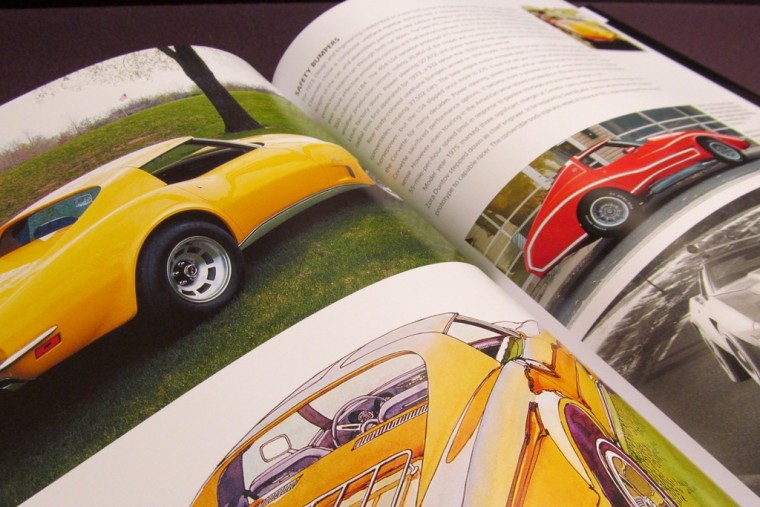 If you already have Leffingwell’s last Corvette publication, this one probably isn’t worth spending the money on purely for the addition of the seventh generation–a short chapter that is mostly pictures. As for the book as a whole, if your coffee table or collector’s library doesn’t have a testament to the legacy of Corvette: Seven Generations and you’re a fan of “America’s sports car,” you owe it to yourself to purchase a copy.

It won’t win over those who aren’t already enthusiasts, but that’s not the audience for this type of publication. 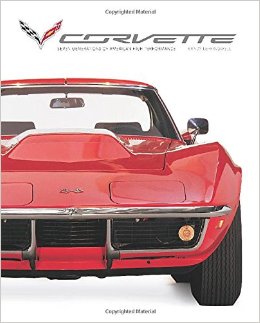 The only criticism we have is that the book could use some better chapter transitions, as most of the six chapters are long and blend together. Had the chapters been separated with two-page spreads that clearly parked the transitions between generations, it would be easier to navigate through the ocean of pictures. Then again, who picks up a coffee table book to read in chapters?

Ultimately, the latest Corvette publication is a fun ride for fans and automotive enthusiasts that focuses on unique pictures instead of getting caught up in forgettable trivia. Because of that, it never feels like a textbook instead of the tribute it is.

Corvette: Seven Generations of American High Performance is available on Amazon, Indiebound, Barnes and Noble, and other retailers.