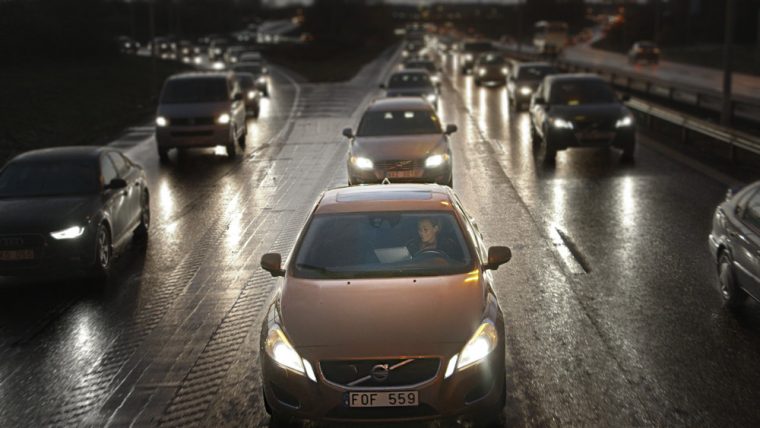 In the automotive industry, carmakers are racing to produce cars that can drive themselves. Now, it looks like other industries are looking to get into the potential autonomous car market. Bosch, a popular engineering and electronics company, is joining the ranks of other tech giants like Google and Apple to introduce new technology that will make driving easier—and safer.

Bosch’s new technology is a pedestrian avoidance system. This system is capable of detecting and avoiding pedestrians that step out in front of cars using a stereo video camera to monitor the road ahead. The camera sends information to the car’s software, allowing the car to determine the likely path pedestrians and traffic will take based on their speed and direction of travel.

The algorithms to predict the movement of people and cars are based on large datasets of human behavior, which were captured using dashcams. Bosch’s engineering team claims that the autonomous system will prevent collisions in 60% of situations, as long as the driver reacts a half second before the collision.

Does Technology Confuse You? Learn why your check engine light might be on

While this technology isn’t exactly autonomous, it does take control of your car if a driver’s response to a situation will not prevent a collision with objects and people in the road. Bosch is hoping to put this technology in cars as soon as 2018, advancing the automotive industry towards a self-driving vehicle.