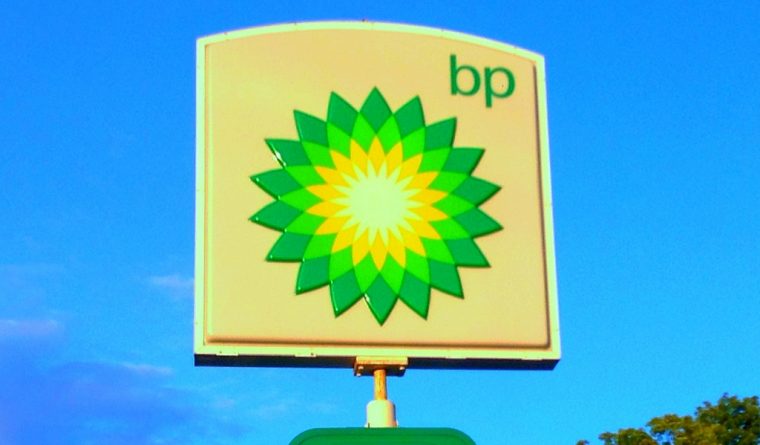 Smartphones are amazing things. As time has gone on, they have become more and more like small computers, with apps that can perform a vast number of functions, from taking you safely to work to showing you an array of social media to letting you catch Weedles on the way to the cafeteria.

Now, it seems smartphone owners in Australia are going to be able to perform one more function with the ease of faux-painting your face: paying for gas. British Petroleum in Australia has announced that it has developed a new app called BPMe, allowing users to track their odometer, store fuel receipts, locate the nearest BP station, and of course, pay for the gas.

There’s an App for That: Check out this list of the best apps for drivers

According to BP’s VP Sales and Marketing Brooke Miller, smartphone penetration in the Land Down Under is some of the highest in the world, and more and more customers have been expressing interest in mobile payment options.

“We recognize the importance of mobile and card-less payments to this customer base,” she told Gizmodo, “and we understand the need for faster transaction times and easier payment processes.”

The app, which was developed for iOS and Android by New Zealand’s PaperKite company, will first only be available to a small group of BP Plus car members in August before it is pumped out to the general public in September.

At first, I wondered, “Why Australia?” However, besides the above reason, there are a few more that quickly became obvious: Aussies love them some V8 engines so gas station visits are quite possibly more frequent, and it gets really hot in Australia—any time spent in the car’s air conditioning would be time well spent.

Taking Care: Make sure you follow these tire maintenance tips to lengthen their lives