Brawn: Red Bull and Honda ‘Have to Become Championship Contender’ 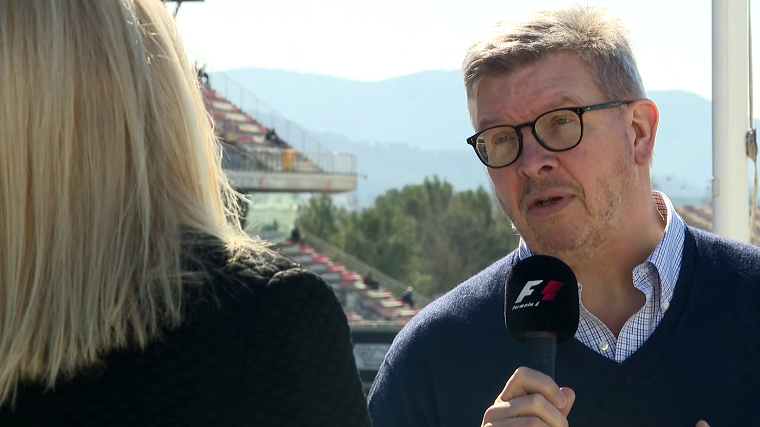 Ross Brawn, one of Formula One’s most successful team principals and currently the sport’s technical director, says that Red Bull must become an F1 championship contender again with its new Honda partnership.

Red Bull enjoyed a four-year run of consecutive double world championships from 2010 to 2013. Its domination was swiftly put to an end in 2014 with the introduction of the V6 turbo hybrid engines as Renault, its engine supplier, failed to deliver a competitive power unit and switched focus to its own, newly-formed factory team.

But Red Bull has now ceased relationships with Renault to escape its status as a customer and become a true partner with Honda. Brawn, who ran Honda’s works effort in 2008, says Red Bull needs to take full advantage of escaping the limitations of being a Renault customer.

“Honda teaming up with Red Bull will be positive because Red Bull become a full works team,” he said. “It’s always a different challenge when you are a works team with an engine manufacturer. You have to hold hands and you have got to jump in together, work together, and be as one and that is the strength of that opportunity.”

“It’s something I have always focus on because it really does give you some great chances. Red Bull have now got to grasp that opportunity with Honda and get back into the really sharp end. They have to become a championship contender again.”

From 2014 to 2016, the championship was a one-team race, and in the two years since it has been only truly contested by two teams (though even then the results were fairly lopsided). With the right engine, Red Bull can help make the championship fight less predictable.

Next year, both Red Bull cars will feature two very young drivers in Max Verstappen and Pierre Gasly, and Brawn believes the former has what it takes to lead the team in challenging for the driver’s title.

“It’s easy to forget how young he is,” he said about the 21-year-old Dutchman. “If you think of yourself at that age, with the exposure and pressure, what he is doing is pretty special…In the right car and right team, he’s world champion material for sure. Max will be the known reference in the team in 2019.”

Honda Accord: 4 things to love about it