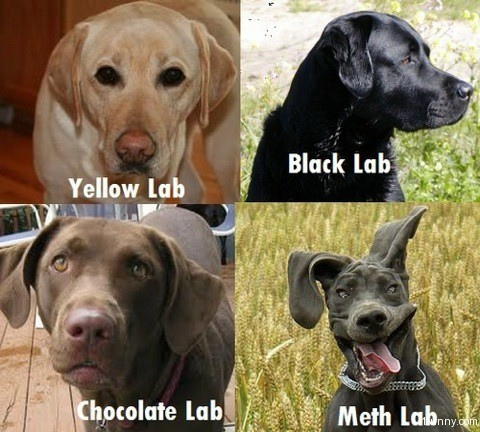 Sometimes, it’s hard to believe some of the stories you read on the internet, because of the protagonists’ sheer stupidity. Such was the case of the story we read this morning involving a man in Florida who was pulled over for speeding in a school zone, and ended up being arrested for having an active meth lab in his trunk.

The driver was travelling 11 mph above the posted speed limit as he entered the school zone in Defuniak Springs, Florida. Police pulled him over into a nearby gas station, where officers called in a canine unit. It wasn’t long before officers discovered the driver had an active meth lab in his trunk, prompting the man’s arrest. 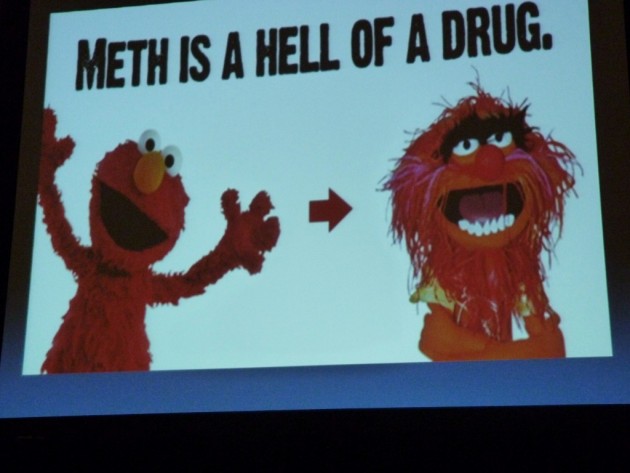 The moral of the story? If you happen to be driving around with a meth lab, make sure you stick to the speed limit.