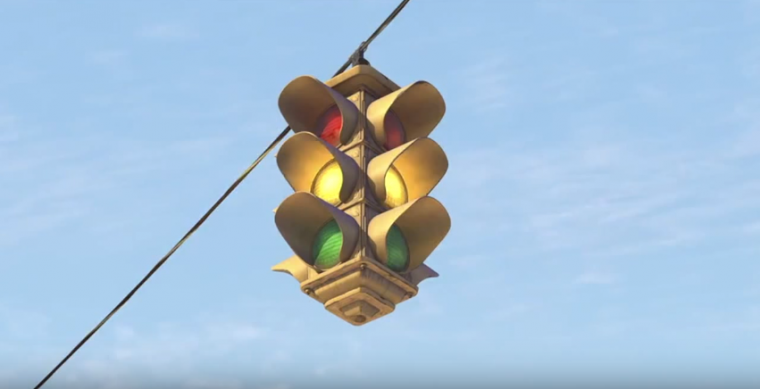 As a woman, there are many things that I have to do to protect myself. If I am walking alone in the dark and there are few people around, my keys automatically go in between my knuckles in case I need to defend myself. I never walk with earbuds in, and then I am always careful to unlock my car only when I am close to it and then immediately lock it again once I am inside. While many women feel much safer once they are encased in their vehicle, some ladies living in Manchester, UK, are being frightened while waiting at a red light.

In Stockport, a borough of Manchester, a group of men have been targeting women alone in their cars and trying to get in. Witnesses have said the two men are of Asian descent and look to be in their early 20s. In one instance, the men approached a car parked at the light and pulled on all of the door handles to gain access. The driver, Cala Grant, told the Manchester Evening News that she was able to speed away from the light (and the intruders), but nearly got into a collision with another car in the process. A second victim, whose name was not disclosed to the press, claimed that one of the men stood in front of her car to prevent her from driving off while his partner tried the doors. It is possible that three other disturbances in the area with similar patterns are by the same group.

Right now, the police and victims alike are warning all drivers to lock their doors once they are in the vehicle. Police are trying to find the two men responsible for the disturbances and are asking for help from the public to report anything that they have seen. Hopefully the perpetrators will be caught so that women have one less thing to worry about when driving alone at night.