Bro, we’re getting a Raptor Fighter! 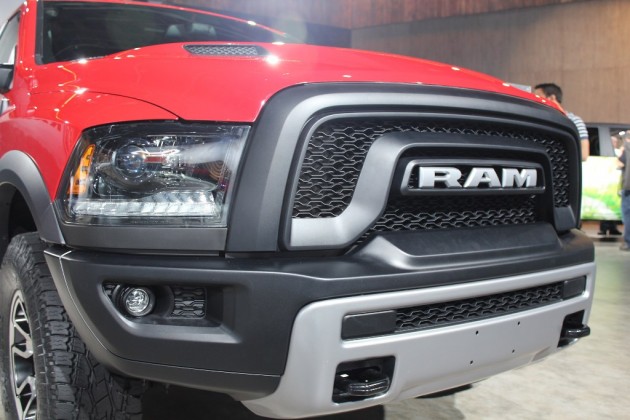 For weeks the Ram forums were teeming with rumors that the Detroit Auto Show would deliver the truck they’d been waiting for. Ram lovers anticipated their beloved Mopar had finally created a competitor who could go head-to-head with the off-road trucking king. Finally they would have an answer to the Ford F-150 Raptor, a truck that had been causing them nightmares since its debut in 2010. 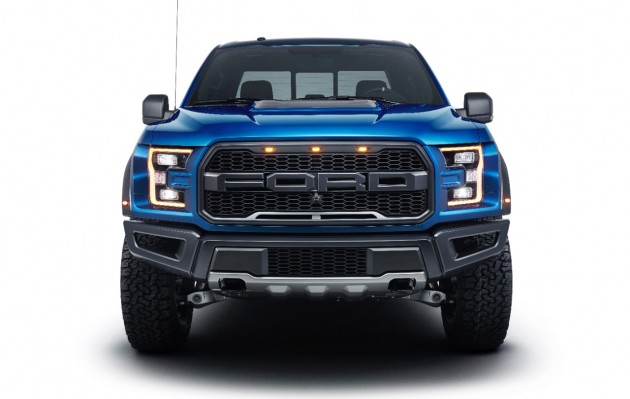 What they got instead was a gut punch followed by a slap to the face. The first hit came the day before the reveal when Ford came to stage, dropped the mic, and walked off as the 2016 Ford F-150 Raptor entered with a 3.5-liter EcoBoost® V6 expected to deliver more than 450 horsepower. Not only was the new off-roader to be lighter, but it would produce more power with a smaller engine. The slap to the face came the next day with the reveal of the Ram Rebel 1500, with specs and looks that seemed eerily similar to that of the Raptor. 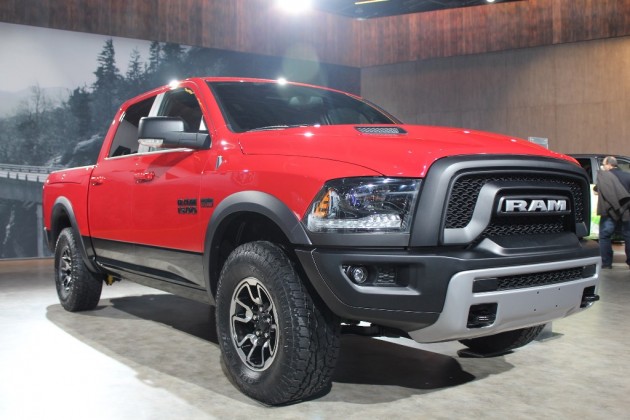 The Ram Rebel 1500 showcased a beefed up front fascia proudly displaying the letters R-A-M, just like a Raptor. Big beefy 33-inch Toyo tires sat on 17-inch rims with an upgraded suspension that was subpar to its nemesis. Power options are either a 3.6-liter Pentastar V6, good for a mere 305 hp, or the 5.7-liter Hemi for 395 hp. You get the gist; not as powerful as the mighty Raptor. 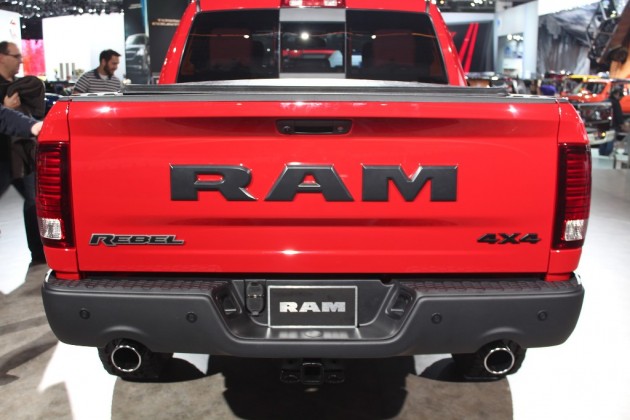