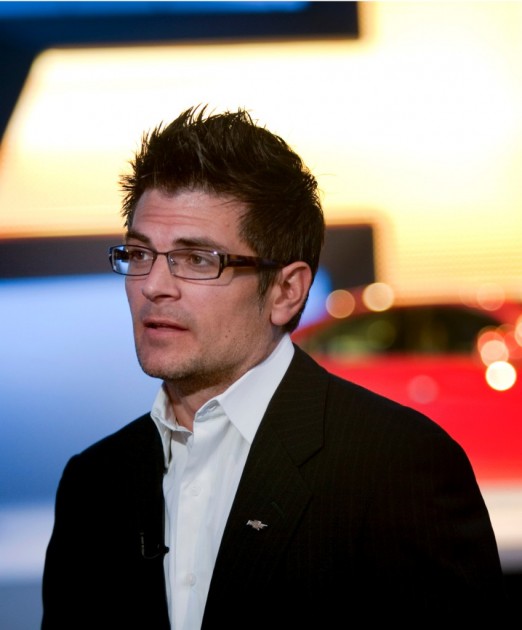 Buick’s new lead designer, Bryan Nesbit, has only been on the job since June. As the level at which the brand is sharing stylistic cues with its spiritual sister brand, Opel, and with the advent of a new, Avenir Concept-influenced aesthetic for the brand’s upcoming vehicles, it’s fair to say that he’s already doing quite well in the role.

According to Nesbit, who spoke with Automotive News this week, the new 2017 LaCrosse earned its look not just from the Avenir. In fact, the car’s wing-shaped lighting element was influenced by the Tri-Five Buicks, including the 1955 Roadmaster and the 1954 Wildcat.

And while GM calls Buick a regional brand, Nesbit has a different take earned by his work in China:

“We’ve got designers sketching Buicks in every single studio in the world, except Brazil,” he says. “We have connections with our Opel peers, like the Cascada. We have a lot of collaboration with China itself because they have such a large portfolio. Korea does a lot of work on our compact SUVs. And Australia ended up theming the Avenir.”

Sounds like anything but a local effort. Nesbit says that he and his team take various themes and talk to customers in markets such as China, Western Europe, and the American West Coast to synthesize them. This variety, he says, provides them with the ability to best execute a look that has global appeal.