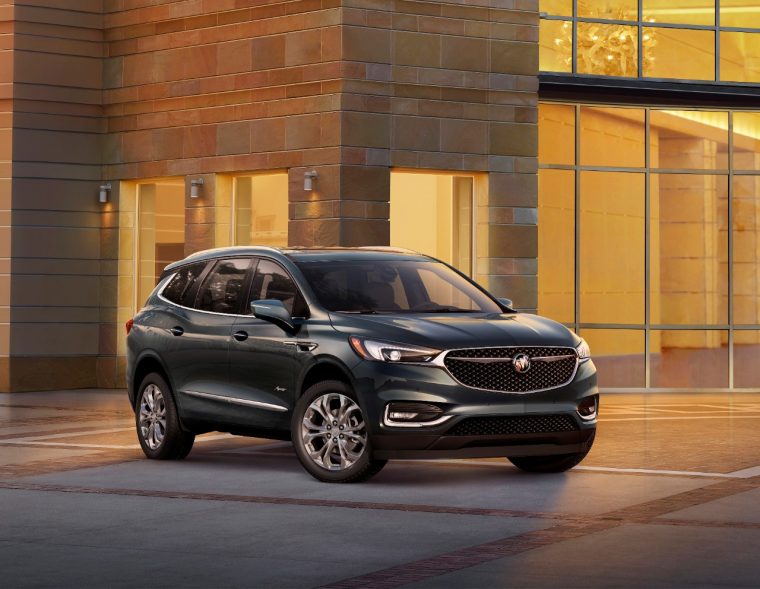 Buick is selling Enclaves as fast as it can build them

Back in March, Buick increased production for its Enclave model to keep up with consumer demand for the SUV. But it appears that production boost may not have been enough, as the automakervis currently selling Enclaves as quickly as it can build them.

What Makes the Enclave So Alluring: Preview of the 2018 Buick Enclave Avenir

By the end of June, Buick had sold a total of 22,420 Enclaves in the U.S. Overall, the Buick Enclave’s domestic sales are up by 15.3 percent. With 25 percent of these models sold being Avenir trims, the average transaction price for an  Enclave has risen by roughly $5,000 on average. The base price of the Buick Enclave is $40,000, while the Avenir model asks a price of $54,495.

Americans aren’t the only ones demanding more Avenir models. Buick’s success is even more dynamic in markets like China.

With customers purchasing more Avenir models than ever, the average transaction price for a Buick is set to increase by an even larger amount.

“We saw the need to provide even more for Enclave, and it was a direct result of sales of the first generation. They were asking for even more options and equipment,” explained Jace Stokes, manager of product marketing for the Enclave. “I think next generation is where we’re going to push Avenir further.” 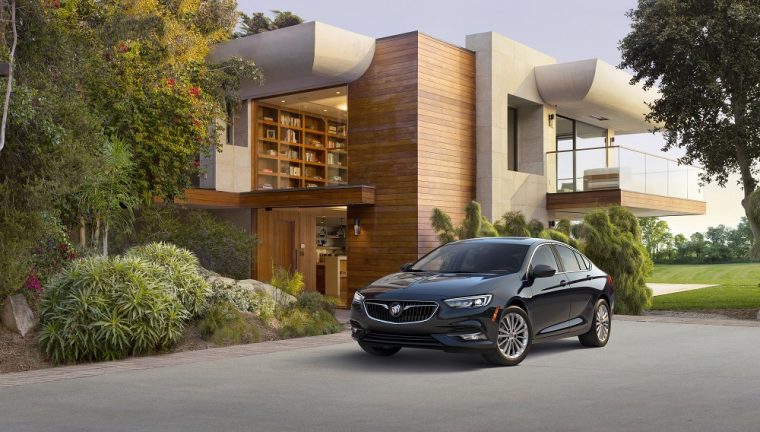 Buick is adding Avenir trims to even more of its vehicles in the near future. The next model to receive the Avenir treatment will be the Buick Regal Sportback.

If you have your eye on a new Buick Enclave, you may want to purchase it before another driver does.