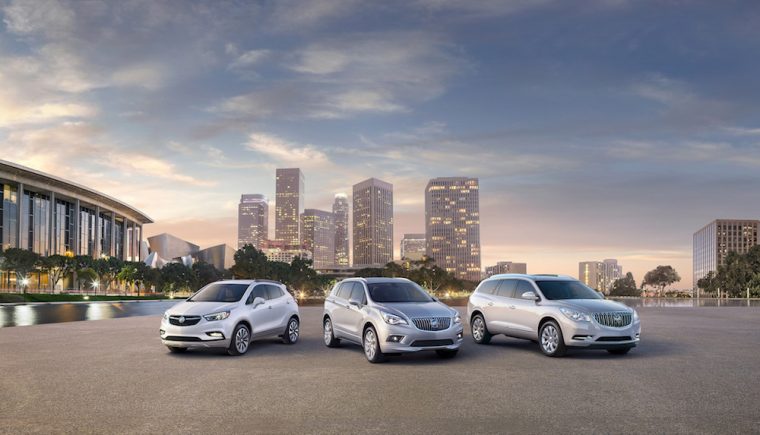 Being one of the top sponsors of the College Football Playoffs is one of the best things Buick could have done this year. Sure, there are plenty of other major companies that are also sponsors, but the good thing is that viewers are more aware of the NCAA sponsors this year.

According to a survey conducted for SportsBusiness Journal by Turnkey Sports & Entertainment, there was an increase in fans noticing the twelve official NCAA sponsors compared to the previous year. Out of the twelve brands, ten had their highest awareness levels and Buick was one of those top brands. 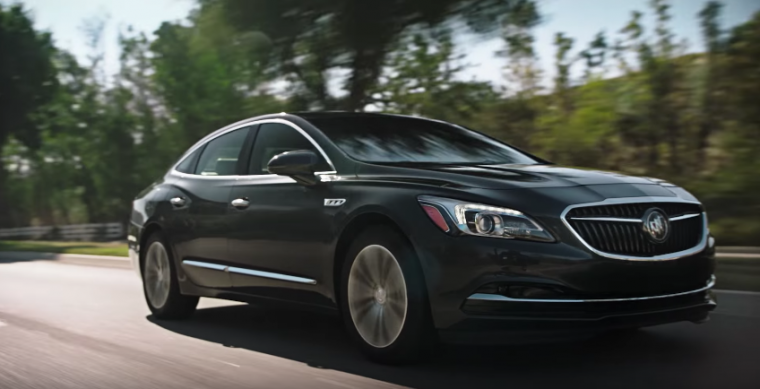 “That rise shows the sheer power of official NCAA sponsorship, and a lot of that is related to the increase of programming around some of the biggest college sporting events,” said Larry Mann, executive vice president of media at Chicago-based rEvolution.

In the automotive category, Buick held the lead with 22% recognition among all participants of the survey and a 12 percentage-point improvement since the first survey was conducted in 2013. This was the largest increase of all 70 brands that were tracked each year.

Buick has had a strong commitment to increasing its presence among a younger audience, including a recent series of commercials with New Girl actor Max Greenfield. 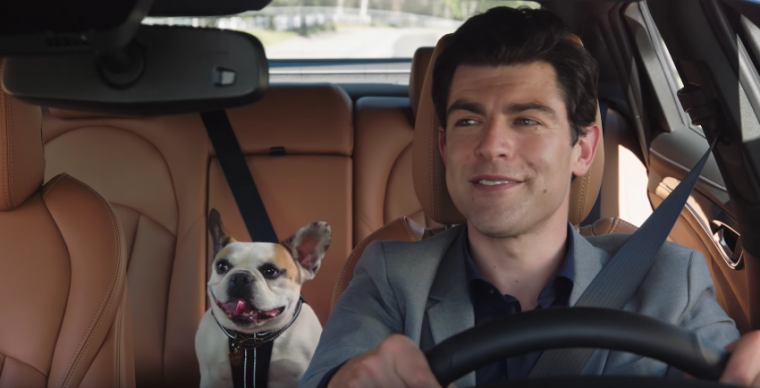 With the continuing rise in popularity of NCAA sports, mostly football, there is no doubt that Buick will continue its sponsorship of the program. The playoffs are currently underway and ratings are sure to be high with top teams like Alabama and Ohio State in the brackets.

Check out one of the commercials starring Greenfield below: