Preamble: In the following blog about Arnold Schwarzenegger’s 1977 Mercedes-Benz Unimog U1300, we will refrain from making any of the following jokes:

Got it? Good. Okay, now to the facts. 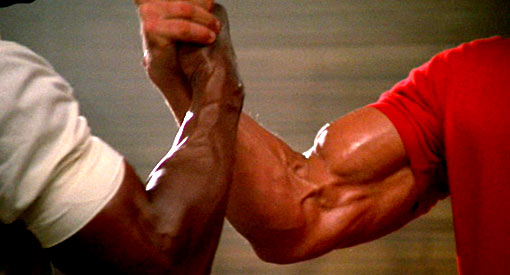 Yes, you can totally buy Arnold Schwarzenegger’s customized 1977 Mercedes-Benz Unimog U1300 if you have just a shade more than a quarter-million dollars to kick around. This particular Unimog sits on 22” wheels wearing Michelin XZL 445/65s and is powered by a 315-horsepower 6.4-liter inline-six turbodiesel. 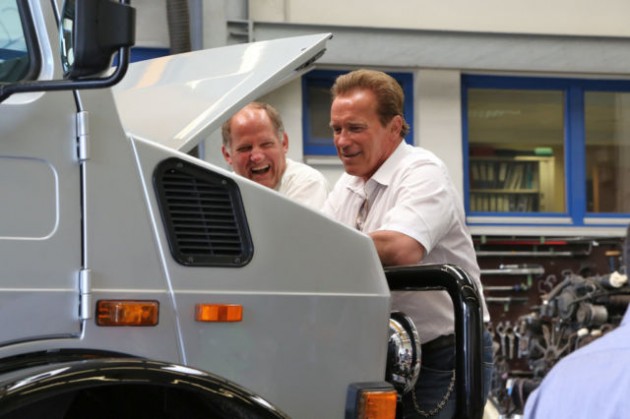 According to Road & Track, the Unimog is also equipped with a hydraulic lift for the cab, remote-controlled winch, four-wheel parking brake, Hella high beams, integrated four-person bench with seat belts in the flatbed, and Arnie’s John Hancock on the dash because it looks like he’s been pushing too many…we promised. No jokes. We promised. 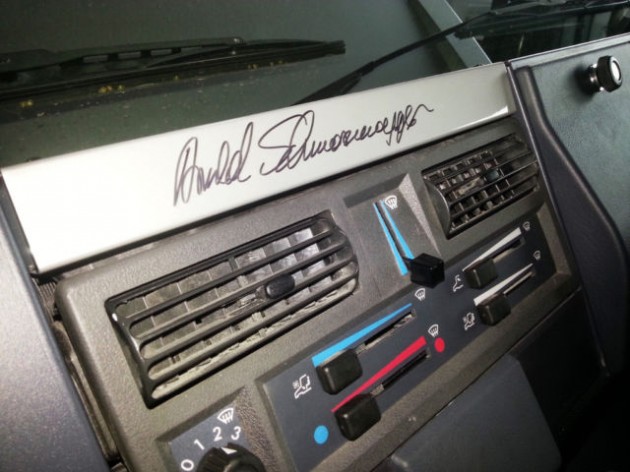 For what it’s worth, we’re only slightly certain that the 1977 Mercedes-Benz Unimog U1300 is more fuel efficient than Arnold’s M47 Patton II tank with an impressive 12 miles per gallon.

If you have $270,000 to spare for a huge-ass truck thing that was once driven by the man who played a pregnant man and Danny DeVito’s twin, then it can be yours now. While it is supposedly street legal in the U.S., you will need to pay to have it shipped to America. Of course, we assume that if you have well over a quarter-million to spend on a nearly 40-year-old Unimog, then money is no issue.