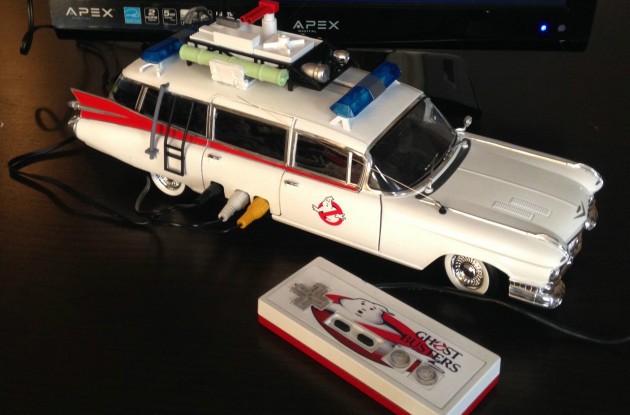 For the love of bustin’: This Ghostbusters Ecto-1 NES console is being auctioned off on eBay

The original Ectomobile, or Ecto-1 – a modified 1959 Cadillac Miller-Meteor – has joined the ranks of James Bond’s Aston Martin and Marty McFly’s time-travelling DeLorean as one of the most iconic movie cars of all time. Sadly, like both of those other legendary vehicles, obtaining one of these classic custom Caddies will cost collectors a pretty penny.

However, for just $500 (plus $18 in shipping), fans can own something that’s arguably better: a working Ghostbusters Ecto-1 NES console, which puts an old 8-bit Nintendo Entertainment System inside a die-cast Hot Wheels Ectomobile replica. If you’re an auto enthusiast, classic gamer, Ghostbusters superfan, or combination of all three, this might be worth the half-grand that eBay seller ultimatecustoms1982 is asking for. 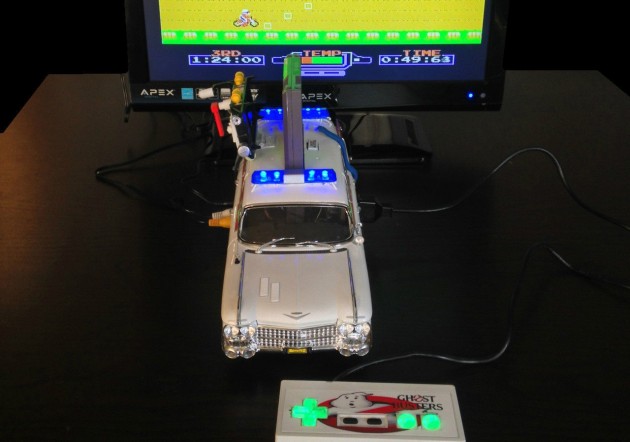 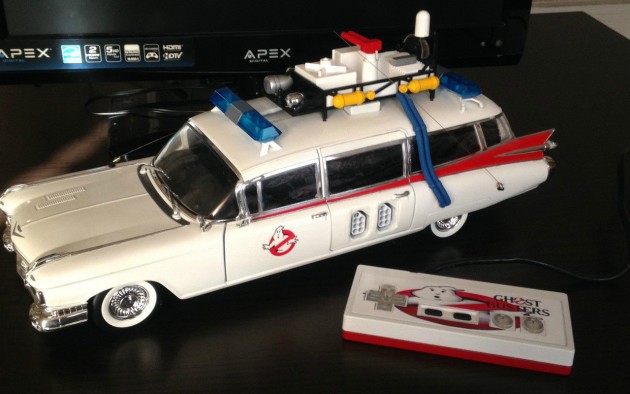 According to the product description, the car console features blue LED siren lights, tinted windows that hide the wiring, and both controller ports, allowing for two-player games (though it only comes with one custom controller with light-up green buttons).

Really, though, it would be nice if someone could turn a Sega Genesis into an Ecto-1. The Activision Ghostbusters game released for NES in 1986 was infamously bad, but at least the Genesis version had a cool look and fun (if challenging) gameplay.

Sweet graphics from Ghostbusters for NES 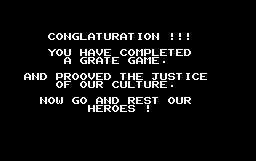 Seriously, this is what it says when you beat the game

Or, better yet, maybe someone could finally hook up an NES controller to the Statue of Liberty, like in the sequel. Now that would be a pretty cool mod.