American automakers have been discontinuing cars left and right over the past several months. If you own one of these models, or if you’re thinking about buying one, here are answers to a few questions you might have.

Can I still get it repaired?

Yes, that shouldn’t be a problem — especially if your car is a relatively recent model. Automakers and parts suppliers normally keep deep reserves of parts in stock for discontinued models. Many vehicles these days are built on shared platforms, meaning that parts can be used interchangeably between models.

If your car needs repairs, you also don’t have to worry about the warranty. It will be honored even if your model has been discontinued.

Top-Down Thrills: Get the details on the sporty Buick Cascada convertible 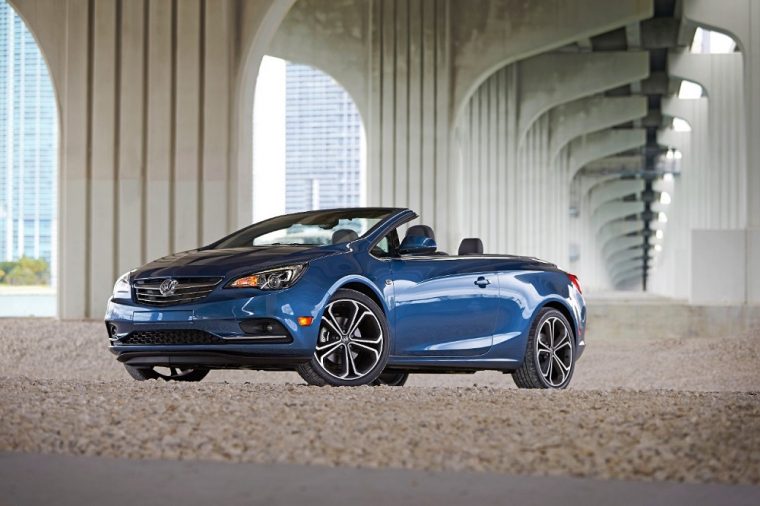 The Cascada convertible is another recently discontinued Buick model

Can I get a good deal?

You can! Discontinued cars can often be had at a deep discount. They’ve often been axed because they’re not selling well, and dealers are motivated to get them off their lots to make room for more popular models. Manufacturers typically offer incentives for discontinued cars, too.

How badly will it depreciate?

That depends. In general, you’re better off buying a discontinued model that you plan on driving for several years to come. If you hope to turn around and sell it again fairly soon, depreciation could make the resale value quite low.

It’s not likely, but there’s also the possibility that your discontinued model might grow in popularity or become a classic. In that case, your car’s resale value could grow significantly.