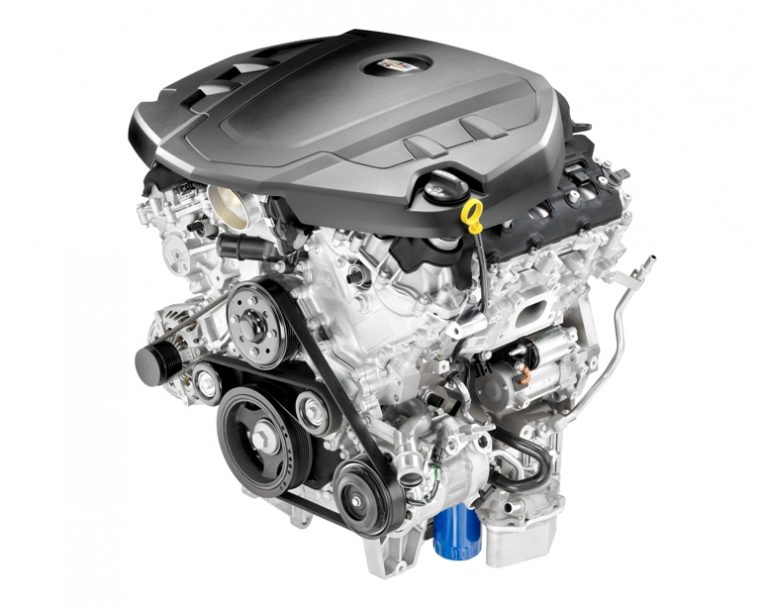 Cadillac’s all-new 3.6-liter V6 engine, which will feature in the all-new CT6 sedan and XT5 crossover as well as the 2016 ATS and CTS, was recently named one of Ward’s 10 Best Engines. The new V6 was measured against 31 engines from 11 other automakers and weighed in terms of output, efficiency, technology, and refinement.

“The 3.6 delivers the kind of power and lusty exhaust note you associate with a V8, for the price of a V6. Plus, it’s loaded with advanced technology, including fuel-saving cylinder deactivation,” says Drew Winter, director, Content at WardsAuto.

The 3.6-liter V6 was announced in March as one of two powertrain options available for the new CT6 sedan. It’s SAE-certified at 335 horsepower and 284 lb-ft of torque, and it is estimated that it will be as much as 9% more efficient than comparable powertrains thanks to standard Active Fuel Management and stop/start technology.

The 3.6-liter V6 was later announced as the newest addition to the 2016 ATS and CTS powertrain lineup, and it was revealed last month that it will be the standard engine choice for the Cadillac XT5 when it arrives in America next year.