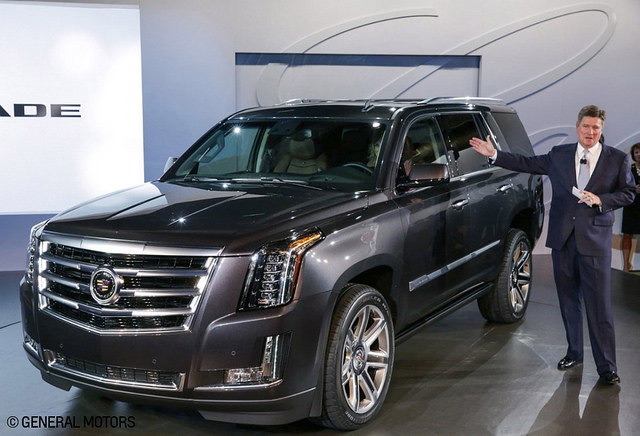 Cadillac’s April retail sales here in the United States saw a significant boost, according to the latest numbers put forth by General Motors. Reportedly, the brand’s retail sales shot up 12 percent with total sales increasing 5 percent. Fleet sales, however, saw a 55 percent decline.

Cadillac reports that an impressive 61 percent of U.S. Cadillac buyers were new to the brand last month and didn’t trade in or get rid of a Cadillac model in the process.

Related: Cadillac Rises Above the Crowd in Customer Satisfaction

The Cadillac SRX is doing particularly well so far in 2014 and saw a 31 increase in April sales, year-over-year. The all-new 2015 Escalade also hit dealer lots last month and is moving off them almost as quickly as it arrives.

“It was a strong month for Cadillac, as new products are driving growth and attracting new buyers,” said Bill Peffer, Cadillac U.S. vice president of sales and service. “Strong sales in March and April have enabled us to pull even with 2013, despite the industry’s very cold start to the year.”