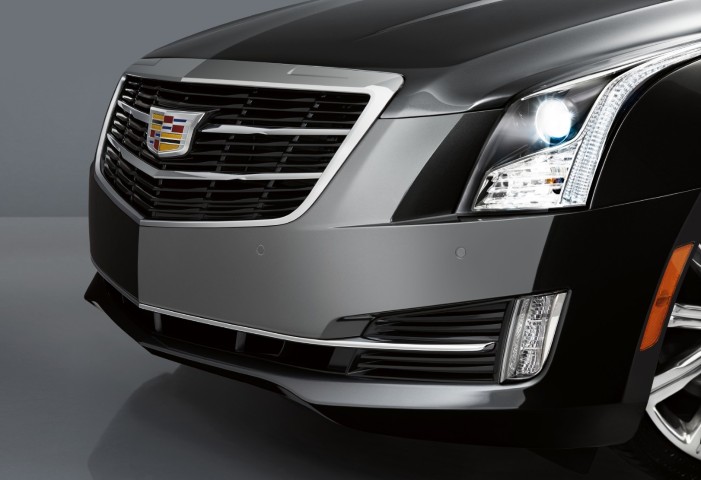 It seems every automaker’s “design language” is branded these days, and with a name like “Art & Science,” Cadillac’s certainly seems sophisticated enough to befit a luxury marque. But what does it mean exactly, and what does it encompass? Let’s find out!

A Cut Above: What makes Lincoln an award-winning brand?

The “art” part of the name refers to what we traditionally imagine when we think about design. Cadillac’s latest design language isn’t new: it was adopted in 1999 and has been in part attributed to the brand’s ongoing resurgence. In the ’90s, Cadillac models had become softer and friendlier, with rounder bodies that departed from its earlier cars with big, bold square grilles.

This remained true for a few years after 1999, but as it developed the Art & Science design language, Cadillac began going back to its roots. The idea was to “incorporate sharp, sheer forms and crisp edges,” and it’s easy to see that coming together on the automaker’s most recent models. The big bold grille is back, and the edges look sharp enough to accidentally cut yourself should you try to lean against them.

The other part of the design language is “science,” which is all about imparting to onlookers that the car is equipped with state-of-the-art technology features through the way it is designed. Cadillac describes it as “a form vocabulary that express bold, high-technology design and invokes the technology used to design it.” In other words, it hopes that people can look at the car and immediately understand that it packs high-end technology, even without having any more information than what it looks like.

That’s a tough thing to do, though the automaker’s arguably succeeded—after all, when was the last time you looked at a Cadillac and didn’t assume it had the latest technologies on the market? Then again, that might be down to the reputation that comes with the badge more than anything else.

Rubber Meets Road: Are seasonal tires necessary for your car?