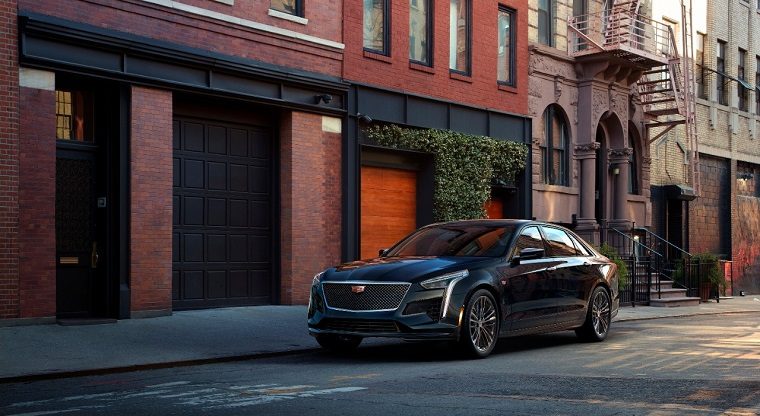 The 2019 Cadillac CT6 V-Sport is one of the brand’s most eagerly awaited new vehicles, but now it’s getting a new name.

From here on out, the CT6 V-Sport will be known as the CT6-V. It will join the ATS-V Coupe, ATS-V Sedan, and CTS-V in Cadillac’s V-Series of high-performance cars.

This appears to be a move by Cadillac to keep its naming conventions consistent for each nameplate that includes a performance-oriented trim.

“Beginning with the debut of the CTS-V Sedan in 2004, the V-Series sub-brand sparked new life into Cadillac,” said GM President of Global Product Mark Reuss. “As a result of the overwhelming response the CT6 V-Sport received when revealed in early 2018, we’ve decided to formally make it a V-Series, signaling the expansion of the V-Series.”

Unparalleled Performance: A closer look at the new Cadillac CT6-V 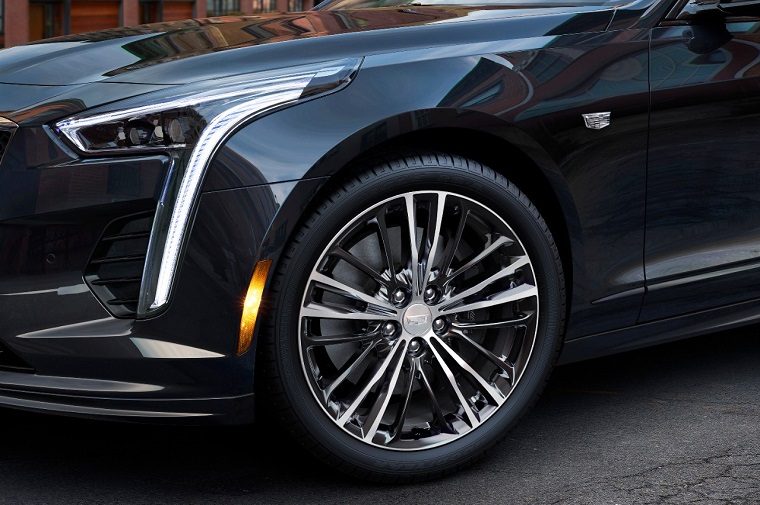 The CT6-V doesn’t have a release date yet. When it finally does come out, it will arrive loaded with high-performance features.

The CT6-V, available only in AWD, will also carry a new 10-speed automatic transmission, a limited-slip rear differential, 20-inch wheels, and special summer tires. Its steering and suspension systems will be specifically tuned for high performance, as will its exhaust system and its 19-inch Brembo brakes.

Pedal to the Metal: Meet Cadillac’s lineup of high-performance cars