Cadillac’s Future Plans Do Not Include the ELR Coupe 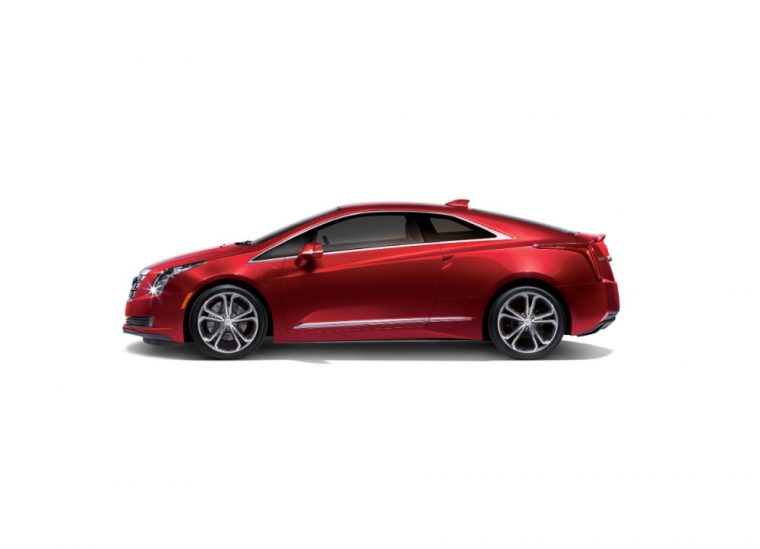 If only sales of the ELR matched the vehicle’s striking good looks
Photo: © General Motors

If you’ve considered buying a Cadillac ELR, then you’ll need to move a little quicker on that potential investment than previously thought, because Cadillac President Johan de Nysschen recently confirmed that a second-generation of the plug-in hybrid coupe won’t see the light of day.

“I plan to continue admiring it as one of the most beautiful cars on four wheels,” de Nysschen told Automotive News (subscription required). “But we don’t plan further investment.”

Cadillac only sold 1,024 ELRs in 2015 and that was after a $10,000 price reduction from the previous model year. The ELR made its debut in 2013 featuring a price tag $75,995, which seemed to scare many potential buyers away immediately.

The 2016 model came with a number of upgrades, including improved bearings, gears, and clutches, as well as new software that helped provide a 25% increase in power.

The 2016 Cadillac ELR comes equipped with a 1.4-liter four-cylinder engine combined with an electric motor powered by a 17.1 kWh lithium-ion battery. Those motors combine to create up to 233 horsepower and 373-lb-ft of torque. In addition, the ELR can propel itself from 0 to 60 mph in only 6.4 seconds.

Despite the ELR’s improved power, sales for the vehicle haven’t come close to what the brand expected.

De Nysschen previously told Automotive News in 2015 the ELR wouldn’t last longer than the first-generation model and the coupe will probably remain as part of Cadillac’s lineup until 2018.