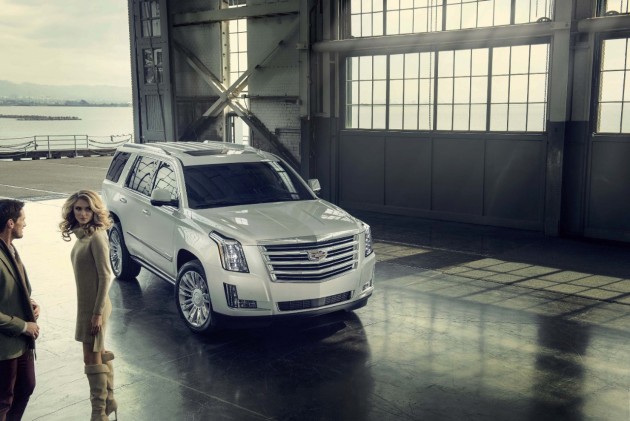 Cadillac sales around the globe continued to trend upward through the first six months of 2015, with the brand reporting a global increase of 3.5% through June 2015.

Cadillac’s sales have largely lived and died on the sales of the SRX in the United States, but it is actually experiencing a down year around the globe. While SRX sales were up 6.7% in all global markets in June, it is down 2% overall through six months with 45,945 units delivered.

Cadillac’s biggest grower has been the Escalade, which is up 68% through the first half with 19,408 models sold around the world. Sales of the ELR are also up on the whole with 614 units delivered through June 2015 compared to 403 moved through June 2014.

Surprisingly, the ATS is also growing in key markets despite sagging demand for coupes and sedans. Through six months, sales of the ATS total 29,609 units, up 38.7% from 21,340 units moved through June of last year.

“Our goals are to improve the quality of the business in the U.S., while maintaining global growth,” said Cadillac President Johan deNysschen. “With sales increasing worldwide, higher transaction prices and a more disciplined approach to long-term brand building taking shape in the U.S., we are on track through the first half of 2015.”

Cadillac will continue to expand its lineup this year with the introduction of the 2016 ATS-V and CTS-V, and the brand is also likely to reveal the SRX-replacing XT5 before long.