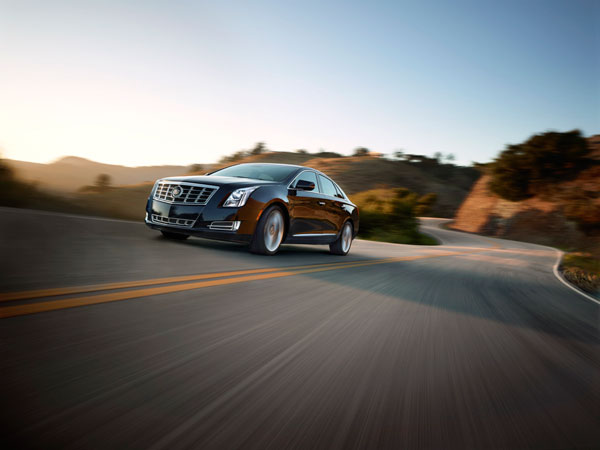 Cadillac’s global sales in January were up 44.2% year-over-year as the brand delivered 29,764 around the world. This marked the eighth-straight month of double-digit year-over-year global sales growth for Cadillac, carrying over the momentum that helped it post its best full-year sales in 30 years and setting 2017 up to be an even bigger year.

“Cadillac begins 2017 with a continuation of the robust global growth of 2016, a year in which we sold more products worldwide than any point in the past three decades,” said Cadillac President Johan de Nysschen. “We are growing the business significantly and attracting a youthful and affluent demographic, elevating the aspirational character of the brand.  This is particularly the case in China, where our growth is explosive and sustained.”

New Habits for a New Year: How to be a safer and more effective driver in 2017

China was Cadillac’s biggest market in January in terms of both volume and growth. Sales were up 116% year-over-year in the world’s largest market for new vehicles, with Cadillac growing its January 2016 sales of 8,337 vehicles to 18,011 vehicles last month.