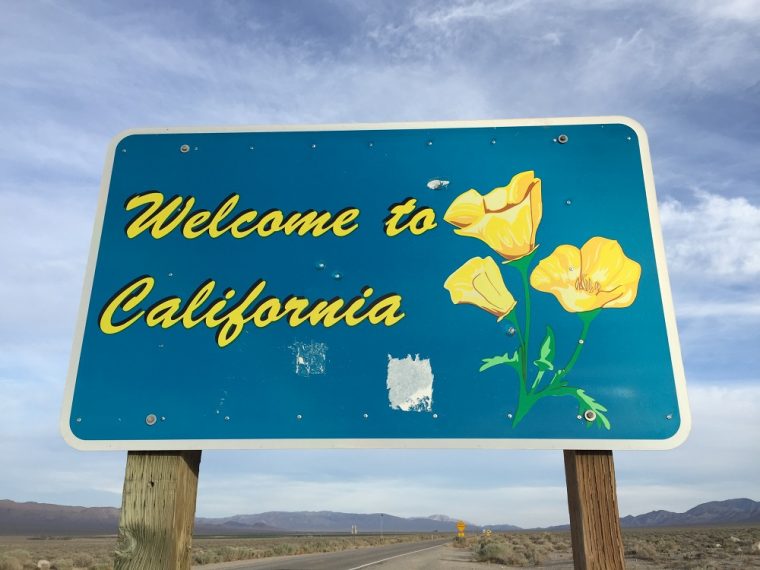 Where cars will soon drive themselves

Autonomous vehicles are getting closer to reality. Last Friday, California added to the 60 companies that have testing permits for the latest driving phenomenon. It gave the first self-driving car transport permit to Zoox Inc. under a pilot program that began back in April under the California Public Utilities Commission.

While this is huge news for the self-driving car startup, it does not plan to launch its service until closer to the end of 2020.

Explore Technology: Inside the Mitsubishi lineup

On the other side of the coin, there are some regulations that Zoox will have to follow. It cannot charge for any trips, and a certified backup driver has to be present during each trip.

The second stipulation may be more for caution after one of Uber Technologies’ test vehicles hit and killed a woman in Arizona earlier this year. As a result, Arizona put a halt to all of Uber’s test drives. In spite of this incident, many industry consumers believe that autonomous cars will surpass the intelligence of humans and be a safer choice than driving manually.

Other companies making headway with this technology include Google’s parent company, Alphabet. The California DMV gave its AV branch, Waymo, clearance to launch tests on driverless cars last October. As of this month, Waymo has started a passenger services in Phoenix that requires a charge from customers for each automated ride.

Learn More: About Mitsubishi’s past work with autonomous vehicle technology

Like California, other states are in the process of testing self-driving cars. According to the Global Atlas of Autonomous Vehicles in Cities, 80 cities are piloting autonomous vehicles or planning to test them.