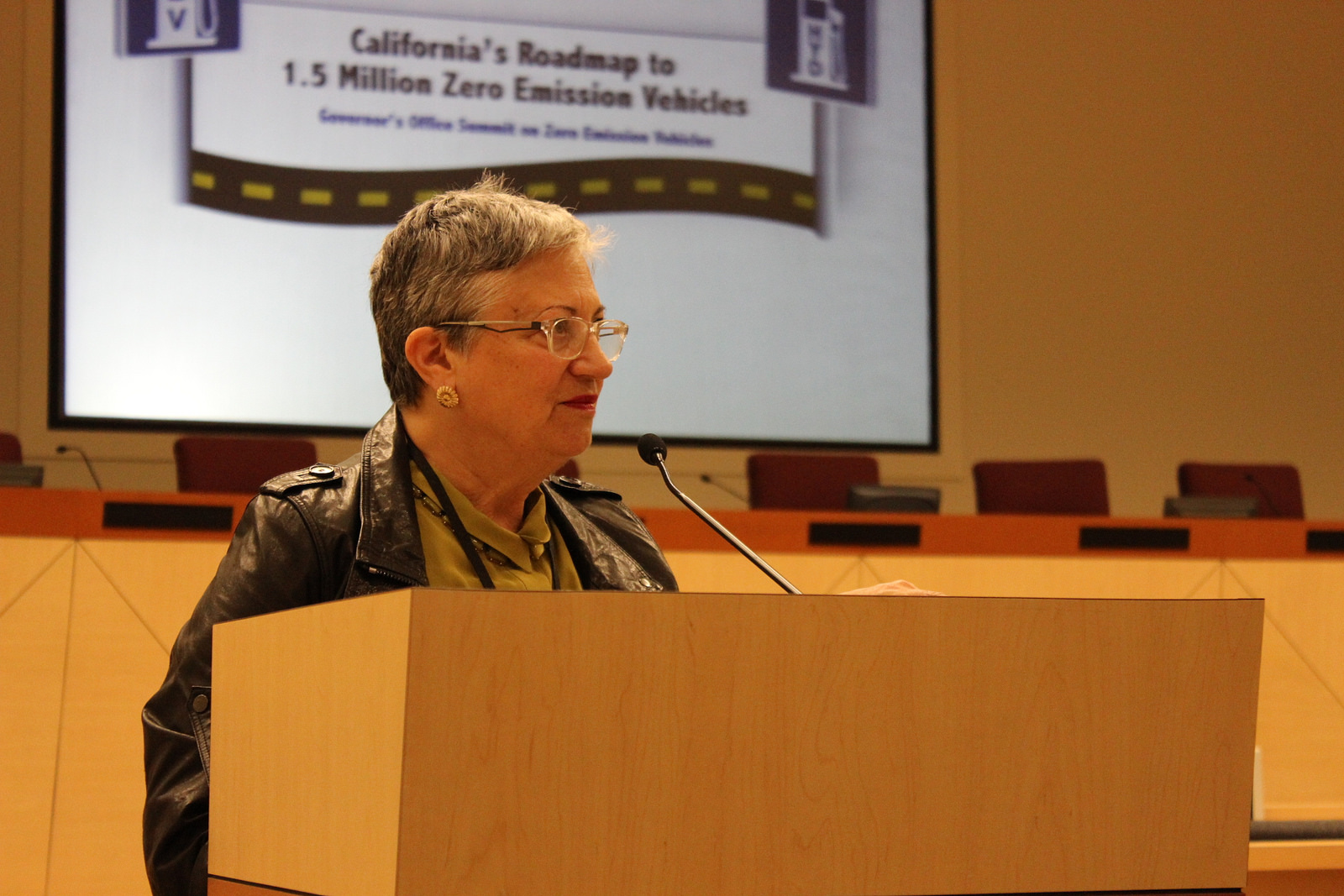 The Trump administration has proposed a rollback of fuel economy and pollution reduction regulations, spurred by automaker claims that the existing rules were too difficult and too expensive. So, now California is asking automakers to prove it.

Interesting Information: Here is what you get with a Certified Pre-Owned Chevrolet

The state is considering making a formal public counter-proposal to the rollback. So, to determine what that might be, it asked car manufacturers to present detailed information on future product plans and why they expected to fall so short of regulations that they need immediate action.

According to Mary Nichols, chair of the California Air Resources Board, up to now the manufacturers have been heavy on protestations, but light on specific information. In particular, she said that they never submitted information to back up the claims of hardship in any detail that would help make a solution. She also said that they didn’t ask for specific changes.

Get the Job Done: The Chevy 3500HD is a heavy-duty truck for the toughest jobs

Automakers have a couple weeks to reply to the state’s request for information. However, it appears that CARB may not follow through on the counter-proposal. Nichols said that she is still preparing legal defenses of the existing regulations and California’s ability to make its own pollution and fuel efficiency rules.

Either way, the state’s goal will be to keep the reduction in greenhouse gases from the current rules.