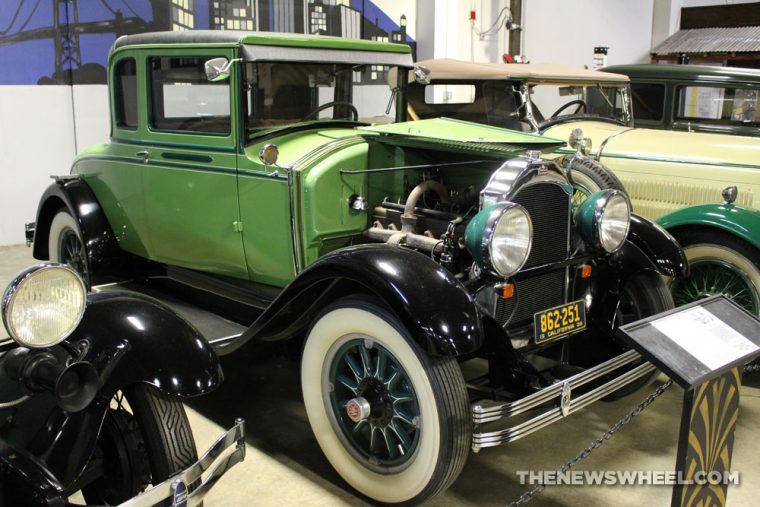 1928 Willys Knight at the California Automobile Museum in Sacramento, California

Are you a Sacramento native or a traveler just swinging by The City of Trees? If so, consider making a stop at the California Automobile Museum, especially if you love cars, history, and good times. The museum opened on May 1, 1987, as the Towe Ford Museum, though its history dates back much further. The museum now boasts multiple exhibits, some permanent and others rotating, and even offers classes and events.

Road Trip to the Museum: Remember to play these games while you’re in the car 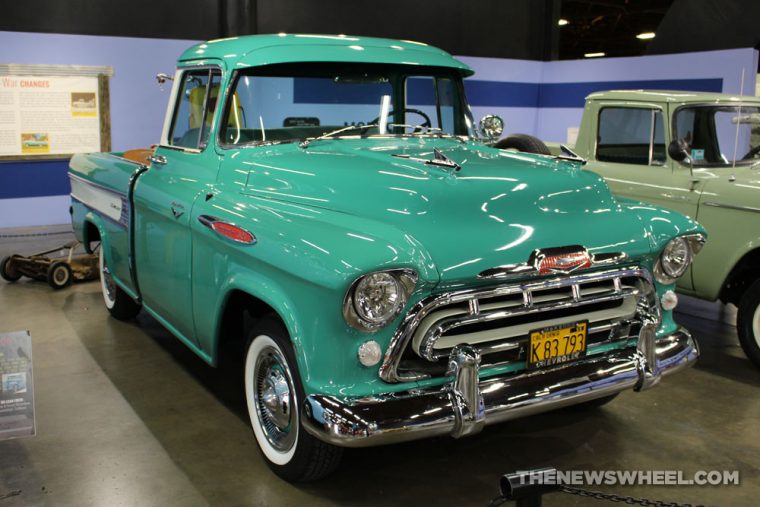 The California Automobile Museum is open from 10am to 5pm from Wednesday through Monday, with last admissions at 4pm. Every third Thursday of the month, the museum is open until 9pm, with last admissions at 8pm. The museum is closed on Tuesdays, as well as the following holidays: Easter Sunday, Thanksgiving Day, Christmas Day, and New Year’s Day. The museum closes at 3pm on the 4th of July, Christmas Eve, and New Year’s Eve.

Cost of admission to the California Automobile Museum is as follows…

Children 4 and under get in free. Parking at the museum is also free.

The California Automobile Museum is located on 2200 Front Street in Sacramento, California. Call (916) 442-6802 or email info@CalAutoMuseum.org to learn more. 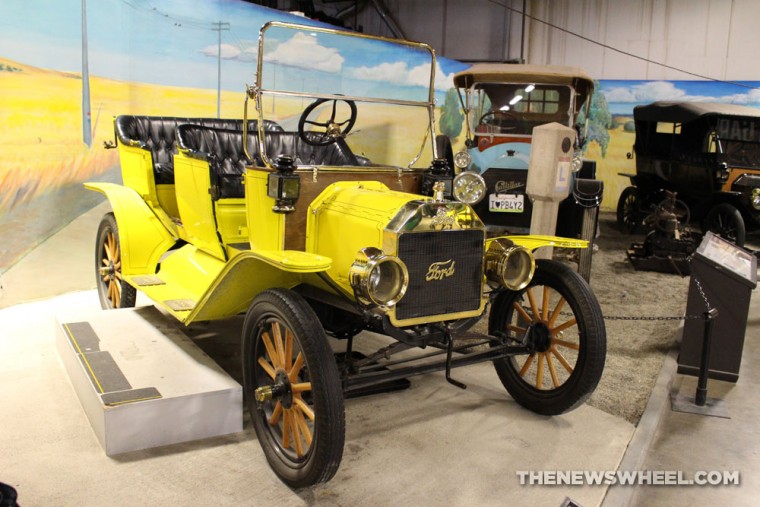 The current rotating exhibit as of press time is The Pickup Truck: Where Utility Meets the Everyday. The upcoming exhibit is Live Free: California Motorcycle Culture, which will be coming on September 24, 2016, and remaining through February 19, 2017. 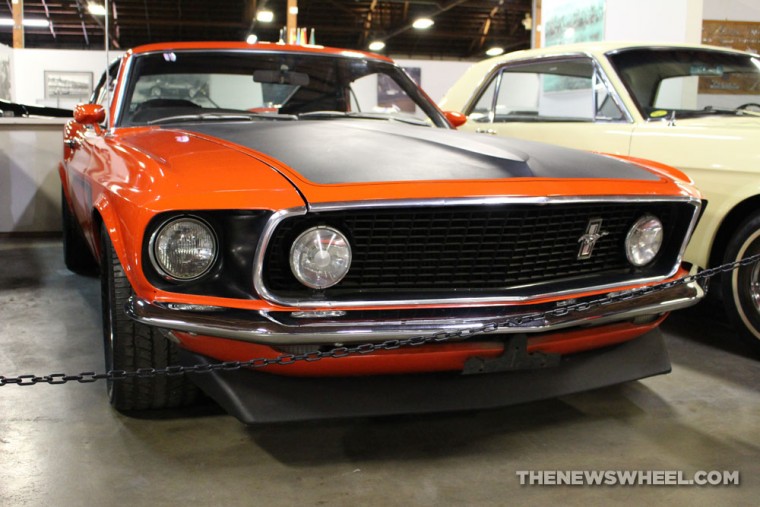 The California Automobile Museum actually began as the Towe Ford Museum in 1987, because of the nature of its first exhibit. The idea for the museum came to life during a meeting in 1982, when a group of gearheads set out to build the first permanent auto museum in the west. After a year of hard work, the group established the California Vehicle Foundation, which adopted the slogan “On the Road to a Car Museum.”

Eventually, the foundation got its first donation: a 1938 Buick Special 4DR Sedan, which is still on display nearly 30 years later. The Buick was donated by president of the Golden One Credit Union, John Joyce. Things really started to heat up when Edward Towe of Montana reached out to the California Vehicle Foundation in 1985 about the world’s largest Ford collection, to see if the upcoming museum would be a good home for it. The foundation worked hard to find a location for the museum (a 72,000-square-foot warehouse) in Sacramento and got the collection from Montana to California in 1986. In September of 1987, the museum officially opened to the public as the Towe Ford Museum.

The 1990s offered up a bit of trouble for Towe and the museum by way of the IRS, and the Ford collection ended up going to auction. That could have spelled the end of the museum, but instead the museum began to display more vehicles of various makes and models. By 2009, the Board of Directors voted to change the name to the California Automobile Museum, and the rest, as they say, is history. 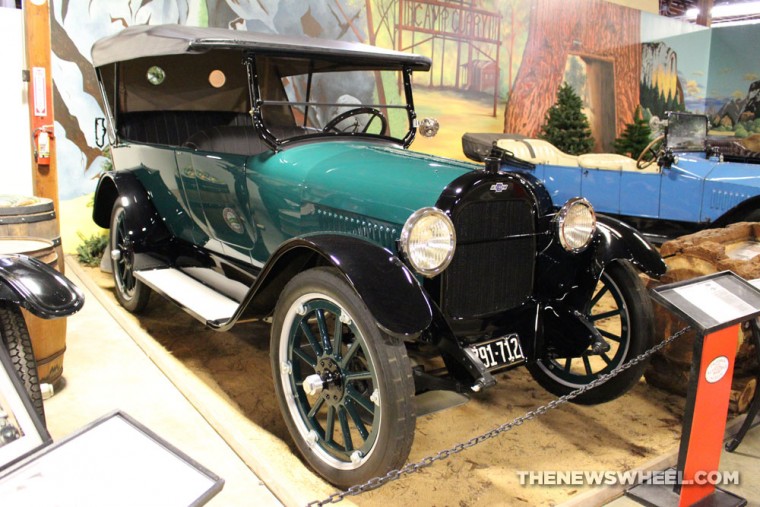 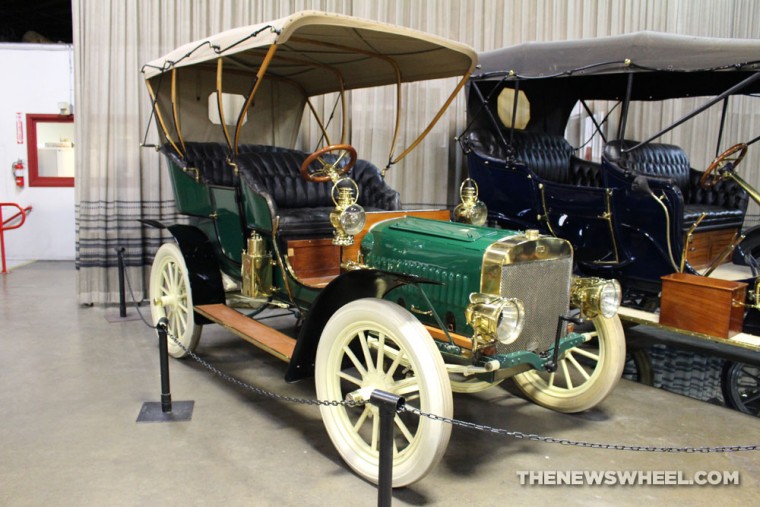 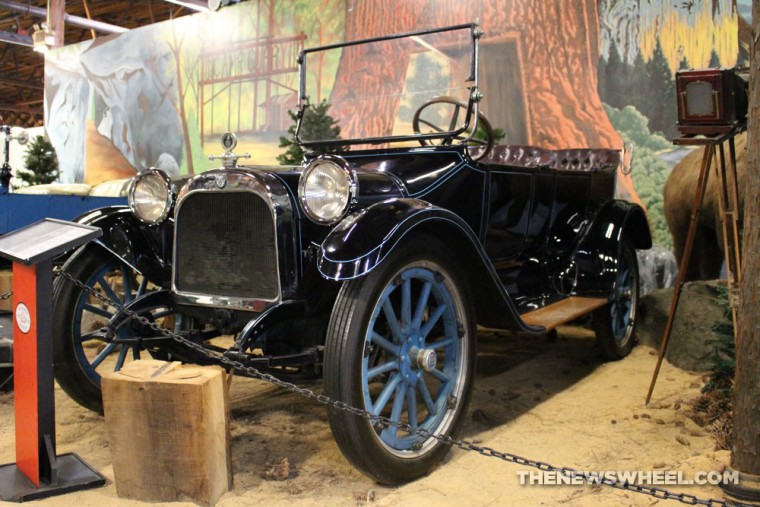 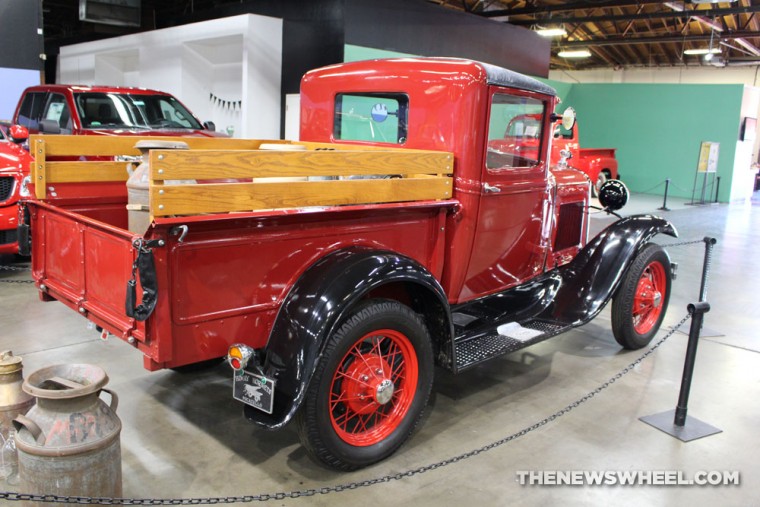 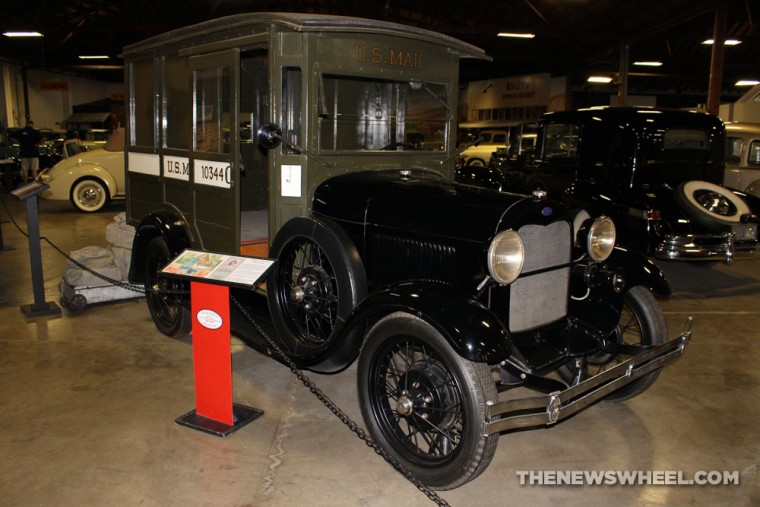 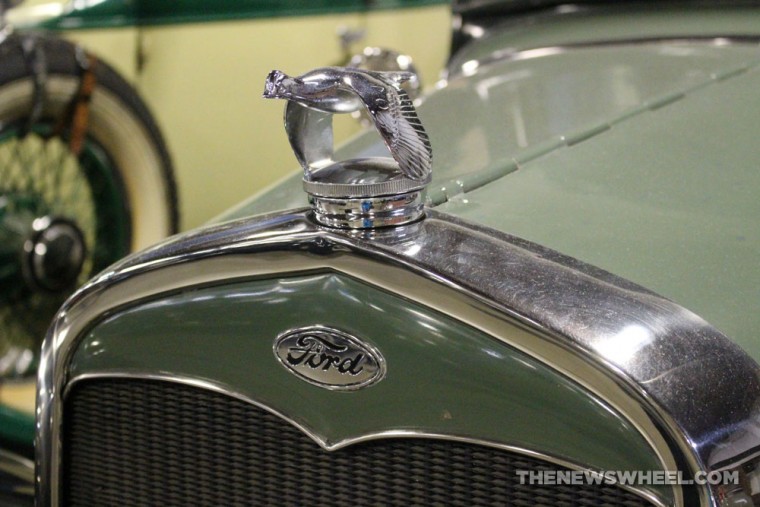 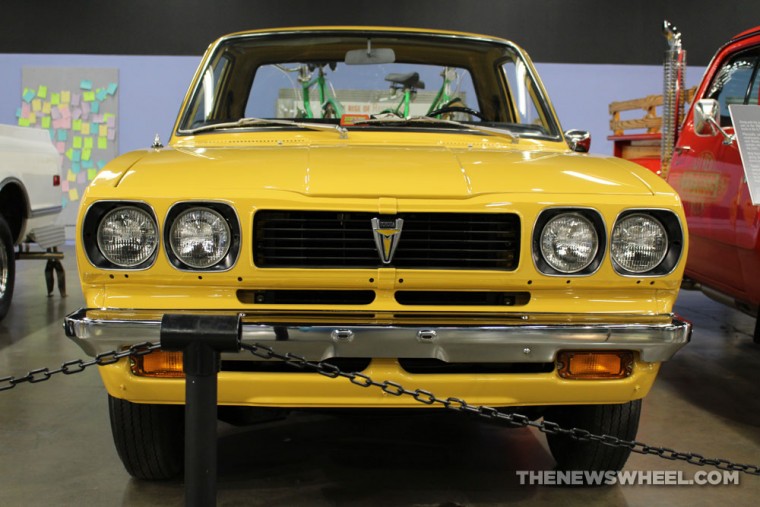 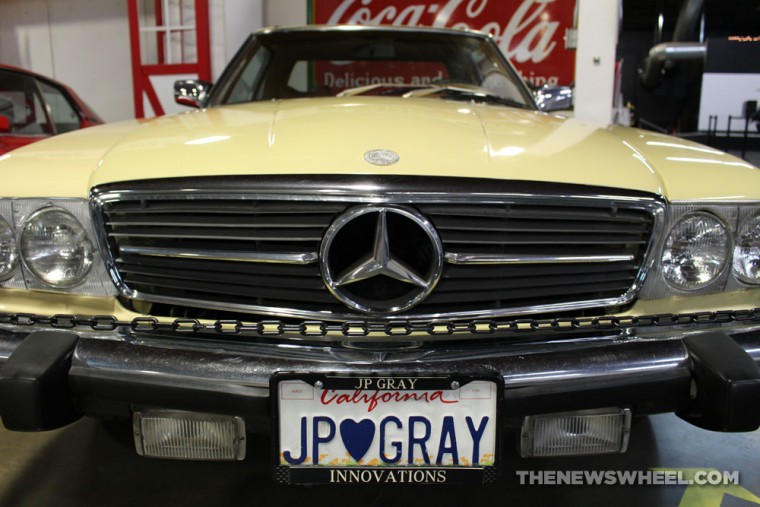 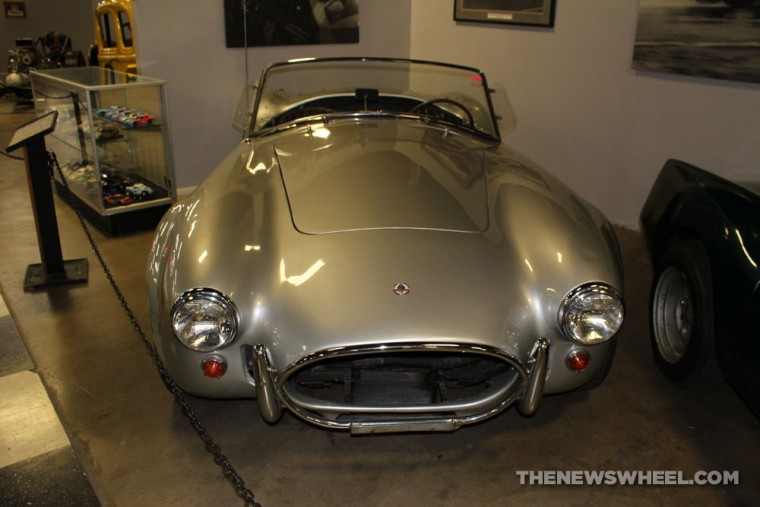 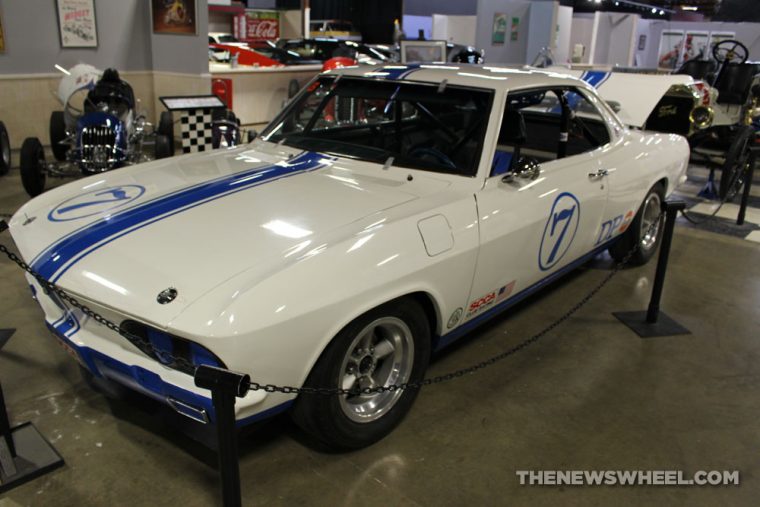 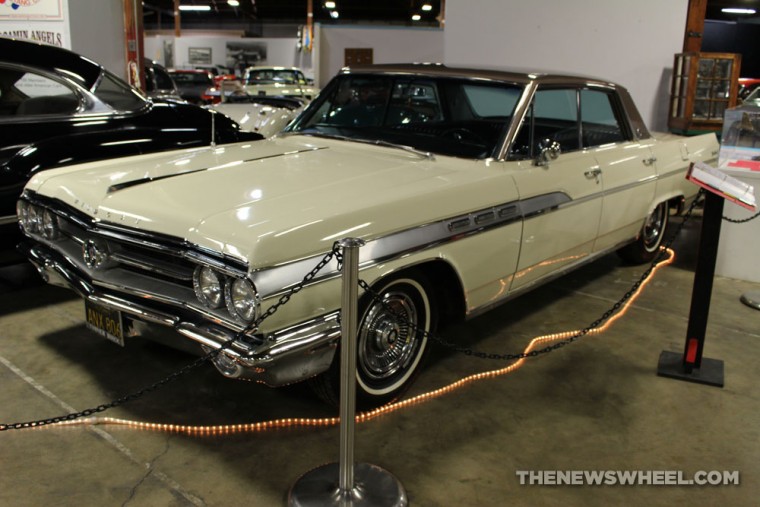 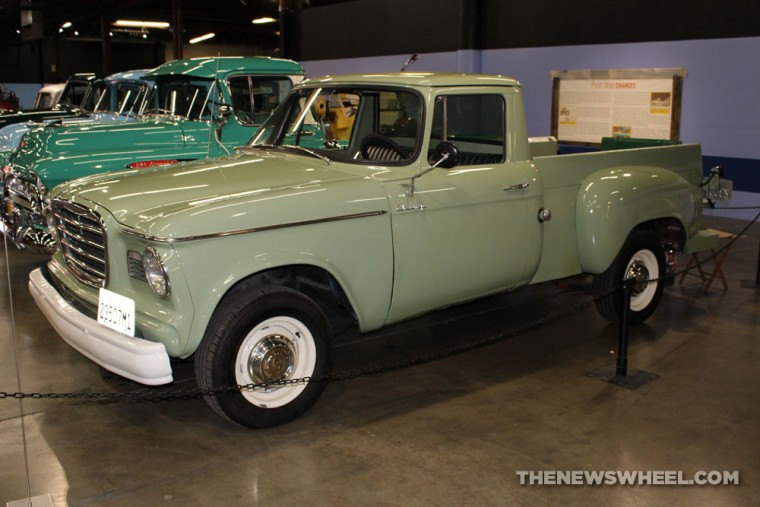 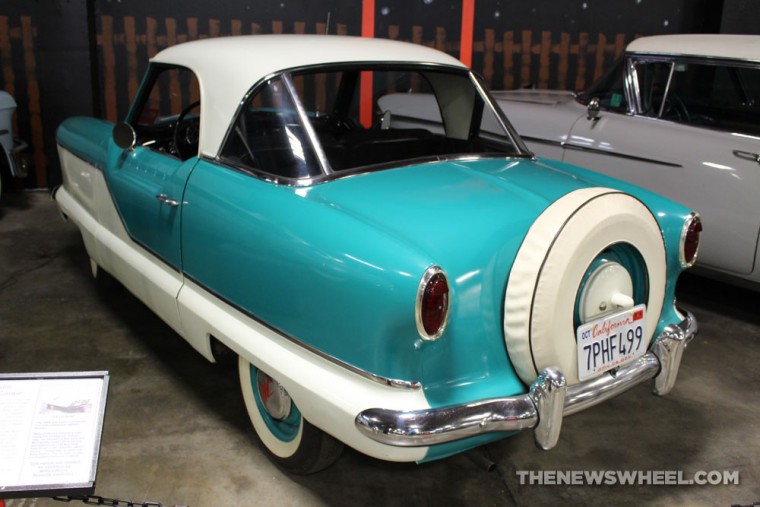 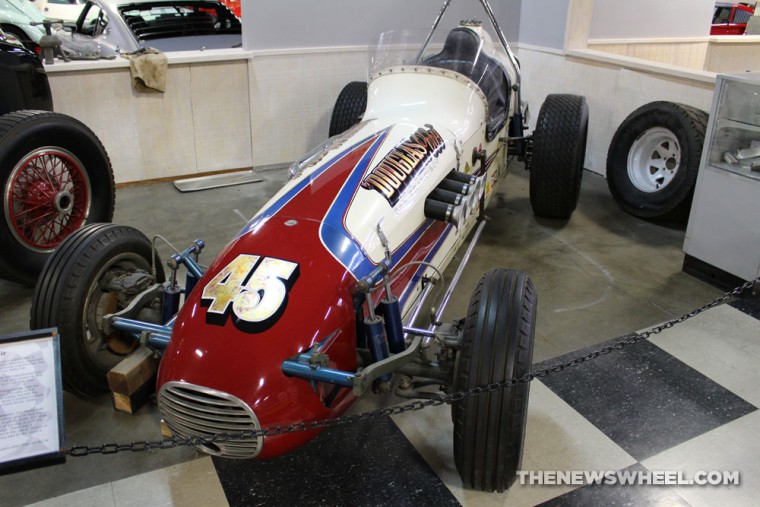 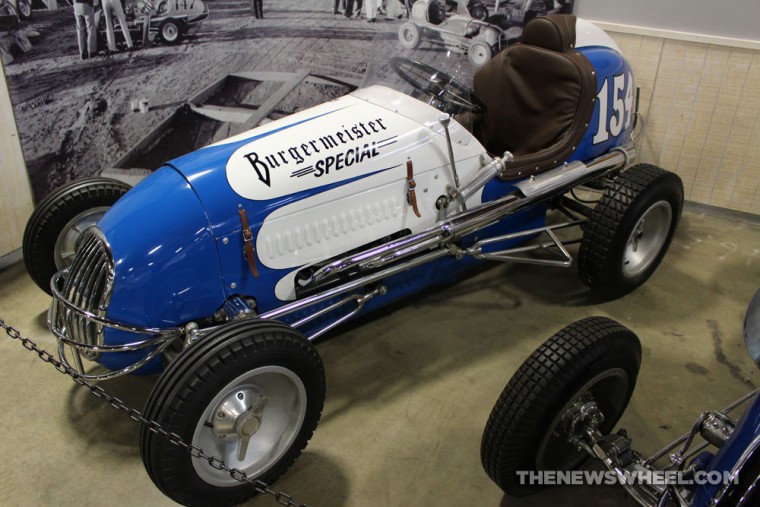 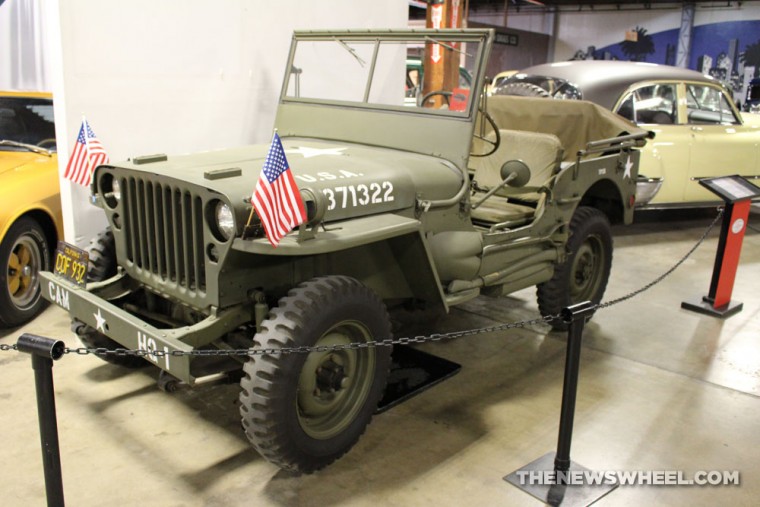 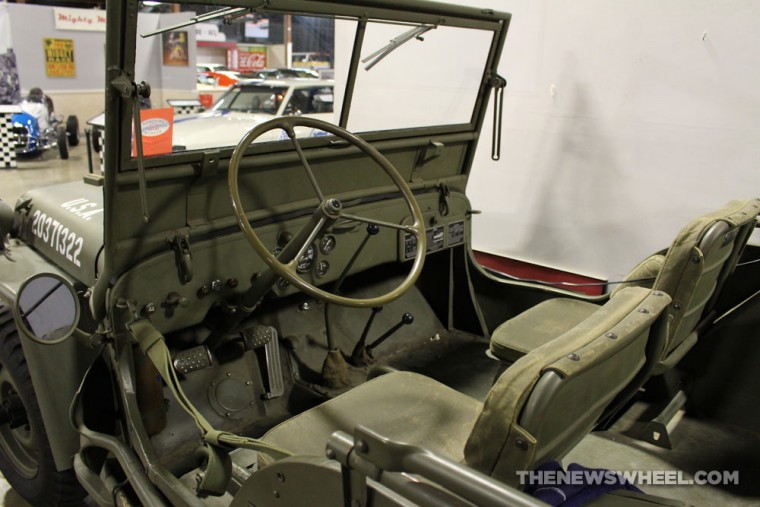 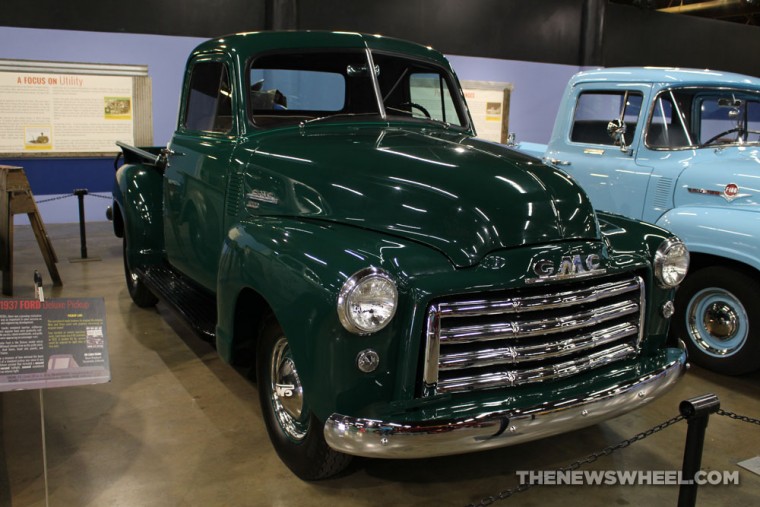 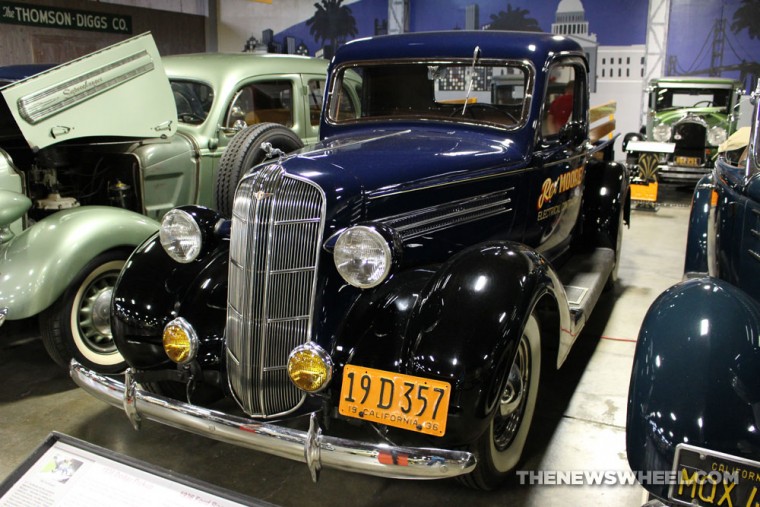 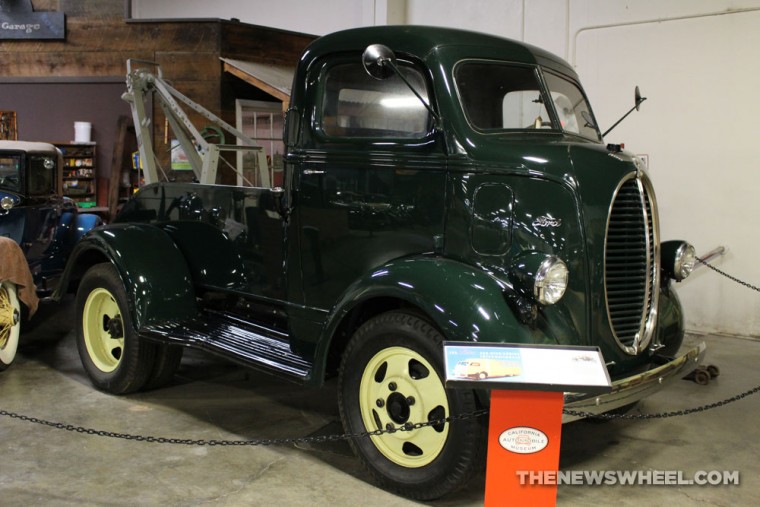 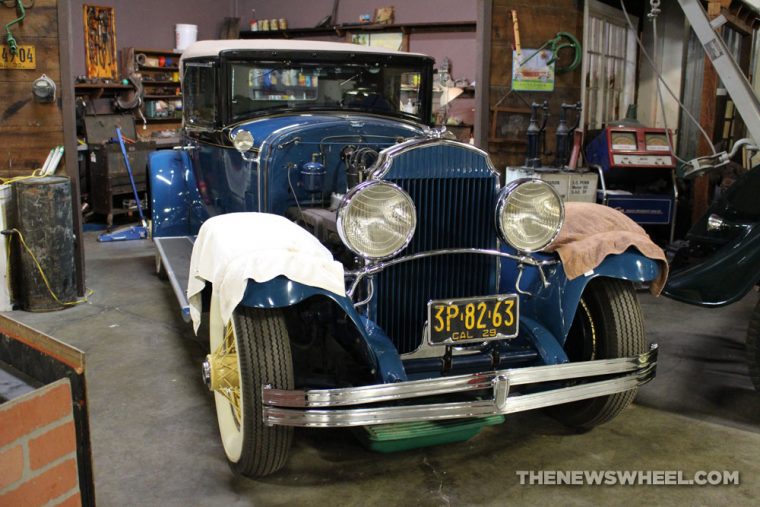 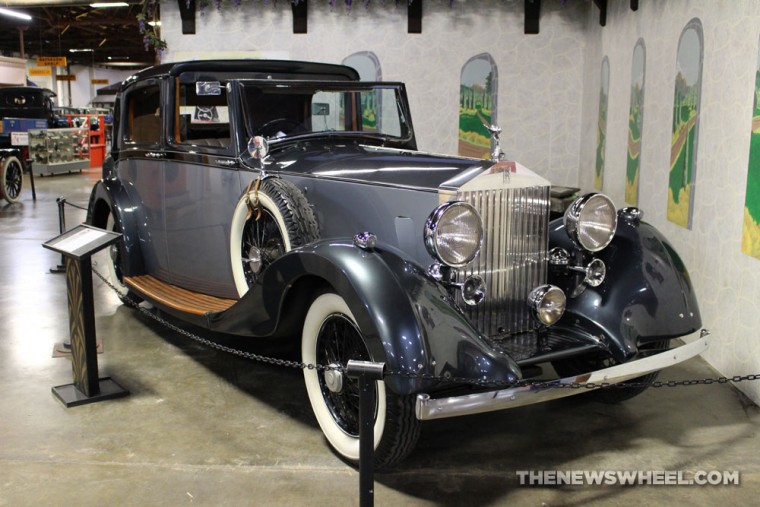 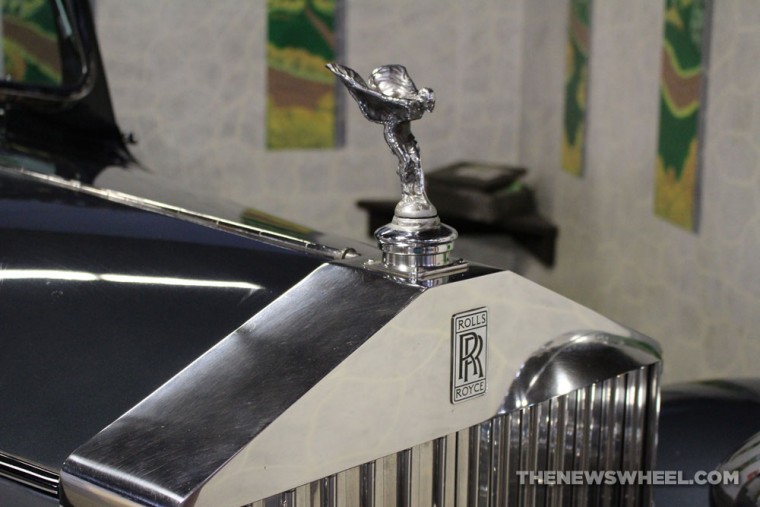 Make A Day of It: Visit these Southern California theme parks this summer