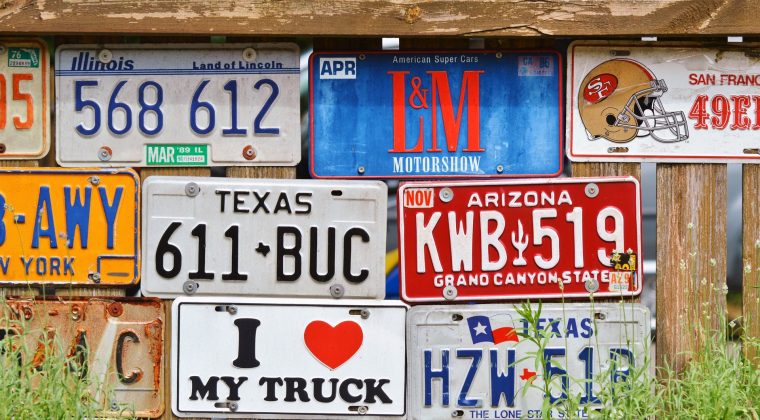 In January of last year, digital license plates made headlines here at The News Wheel after a company called rPlate™ debuted its technology at the Detroit Auto Show. Over a year later, digital license plates are more than just a concept — they’re rolling out onto the streets of Sacramento, California, in a new pilot program pushed by Reviver Auto.

With new privacy policy notices being sent out left and right, and digital technology creating ways for your car to be hacked, the idea of a digital license plate may leave you on the edge of your seat. Messages on these digital license plates can be changed remotely, taking away some of the driver’s control over the messaging. However, assuming producers take all of the proper privacy and safety precautions, there are a lot of benefits to digital license plates.

Let’s start with stolen vehicles. If your car is stolen and has a digital license plate, you would be able to file a report and police would display the word “Stolen” across the top of the license plate. Any vehicles nearby would be able to see the “Stolen” notification on the digital plate and report the vehicle’s location to police. The process would be similar for Amber Alerts, notifying nearby drivers that an Amber Alert has been issued for that particular vehicle.

The downside to this program? It’s expensive. The digital license plates will be priced at $699 a piece, not including the installation fee, with an additional $7 monthly fee to keep the digital plates active. The high price isn’t all that surprising; technology is often overpriced at its debut, especially with all-new concepts such as this one. The plates must be purchased through a car dealership rather than the Department of Motor Vehicles.

While this pilot program is just beginning in Sacramento, Reviver Auto is already looking to expand the program outside California’s borders. If successful, this could lead to an all-new process of registering and transferring ownership of vehicles.