Clean air is a big deal in California. So much so that state officials are discussing a potential statewide prohibition of cars with combustion engine technology.

The news comes on the heels of China’s proposed timeline for phasing out fossil fuel vehicles. As Mary Nichols, chairman of the California Air Resources Board, articulates: “I’ve gotten messages from the governor asking, ‘Why haven’t we done something already?’ The governor has certainly indicated an interest in why China can do this and not California.”

California’s current ambition is that by 2050 it will reduce CO2 emissions by 80% from its concentration level recorded back in 1990. So far, California officials see an imposed ban as the fastest, smoothest way of reaching that destination.

Perks of Used: Discover the benefits of purchasing a used car 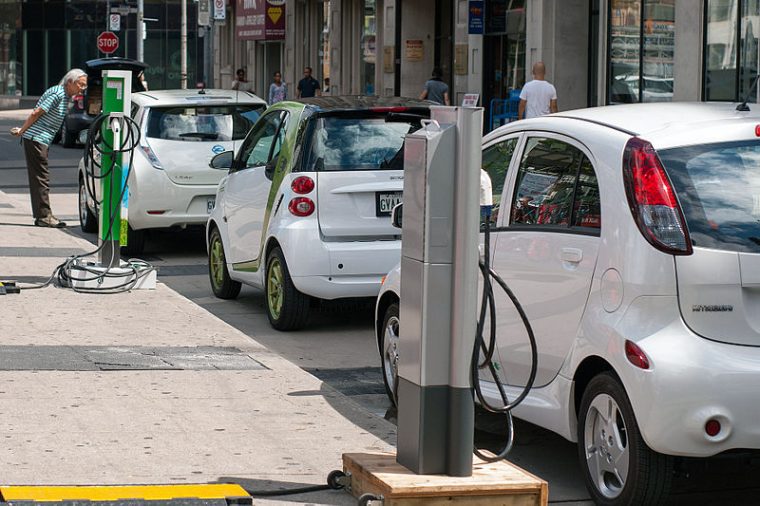 One way for the state to pass this legislation is to use an EPA waiver. However, this would require approval from the Trump administration, which officials view as improbable. A more effective process would be to initiate the ban in a round-about way. For instance, the state could control cars that can access state highways or it could revise vehicle registration rules.

Although it’s unknown exactly when California will start implementing the proposed ban on combustion engines, it will have a significant impact on the international market. According to Automotive News, the state contributed over 2 million new consumer vehicle registrations in 2016 alone. This number exceeds the registration statistics of industry powerhouses Italy, France, and Spain.

With so many countries jumping on board the “pro-electric, anti-petroleum” bandwagon, it’s no surprise that California is following this trend. Here’s to hoping that more states follow suit and start establishing their own timelines for phasing out fossil fuel technology.

On the Market for New Tires? Let the tire finder do the work for you