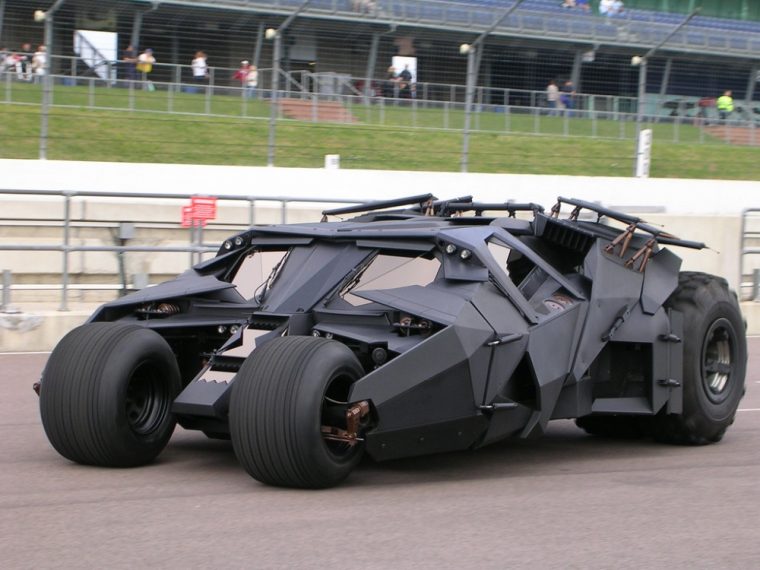 The 9th US Circuit Court of Appeals has ruled the Batmobile is a character that deserves copyright protection
Photo: Nick Traveller

In case you haven’t been keeping up with the 9th US Circuit Court of Appeals in California, here is what you need to know, as it pertains to automobiles, of course. DC Comics has been engaged in a lawsuit with Mark Towle, who created replica Batmobiles based off the 1966 TV show and 1989 movie, which he was selling at his business in Southern California for approximately $90,000 a piece.

The 9th US Circuit Court of Appeals ruled on September 23rd that the Batmobile deserves copyright protection and can longer be replicated without permission from DC Comics, who owns its copyrights.

Towle had been using a website titled batmobilereplicas.com to promote his replica Batmobiles. Towle and his lawyer argued the only thing he copied was the car’s design, which wouldn’t have been a crime, but the court ruled against him, saying he was promoting the vehicles as “Batmobiles” in order to capitalize from the fictional vehicle’s notoriety.

The 9th US Circuit Court of Appeals said the Batmobile deserved copyright protection because it is a character with unique characteristics, such its fancy weapons and its resemblance to a bat.

“As Batman so sagely told Robin, ‘In our well-ordered society, protection of private property is essential,'” wrote Judge Sandra Ikuta.