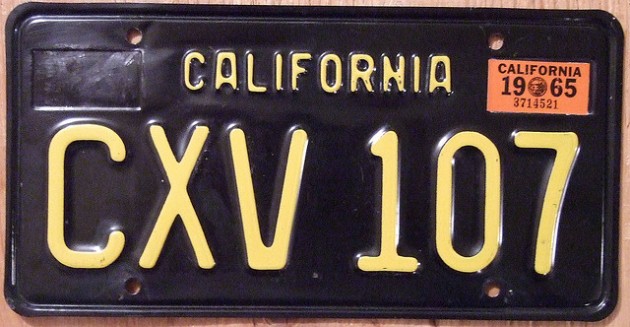 When it comes to combating air pollution, one of the most aggressive states has been California, who pledged back in 2006 that it would reduce emissions back to the level they were in 1990 by 2020. This included a number of measures, including a pollution tax, restrictions on carbon in fuel, and the oft-mentioned zero-emissions vehicle mandates.

Now, California is pushing forward that aggressiveness by passing a bill to extend and intensify the climate change law by 10 years, to end in 2030. With this bill, California would strive to swiftly pass the emissions goal of 1990-level pollution to 40% below that. In addition, it was tied to another bill providing increased legislative oversight of the powerful California Air Resources Board, which is responsible for executing the climate change laws.

The bill faced strong opposition from oil companies and other business interests (not surprisingly), and has faced criticism from inland-dwelling Republicans who saw the laws as merely raising prices for consumers without making a substantial dent in emissions, and also as affecting the coastal Democrats much less (energy prices are higher inland, where summers are hotter and winters are colder).

On the other hand, Democrats hailed the bill as a great victory, with Sen. Mark Leno of San Francisco saying, “We can wean ourselves from a fossil fuel 20th Century to a renewably-fueled 21st Century, which is where we all know we need to get if we’re going to have a planet on which to live in the decades ahead.”

Even as it presses forward, though, part of the law is facing judicial challenges from the California Chamber of Commerce, who has argued that the climate laws’ system of selling pollution credits to raise funds is a tax and therefore should have been approved by a two-thirds vote of each house of legislature. The matter is pending in a state appeals court.