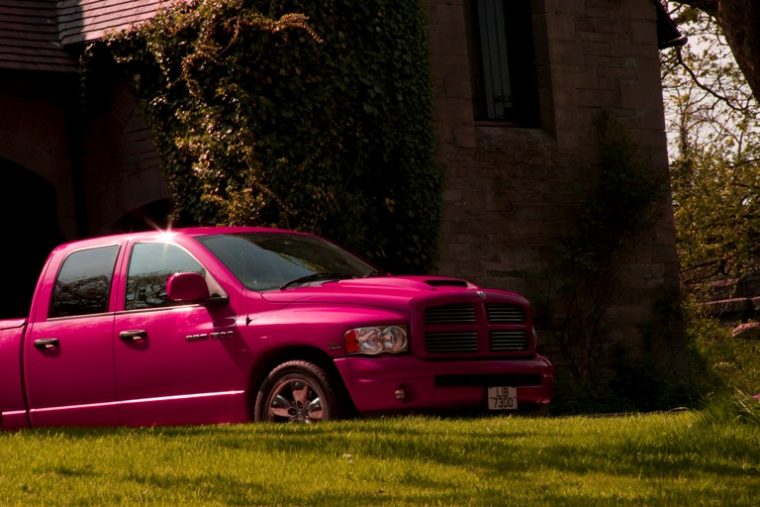 California, from an environmental perspective, is generally seen as one of the greenest states in the US, with strong emissions control regulations and even an electric-car sales mandate.

The state has generally been leading the opposition to the current presidential administration’s rollbacks on Obama-era environmental regulations. The state even passed laws to force the state to return it to the air quality it enjoyed before it became one of the most polluted states in the union.

However, it seems that there is trouble brewing in the greenest state, thanks to its most polluting group: its drivers.

Although California has been making good progress in reducing its emissions, the rate of that progress is slowing down. In 2015, when California last reported its emissions data, the reduction was only 0.3% over 2014, one of the smallest declines since California passed its global warming laws.

The cause of this slowdown is California’s driving population, or more accurately, their big cars and trucks. Emissions from vehicles for 2015 actually increased by 3%, putting out the equivalent of an additional 4.6 million metric tons of carbon into the air, according to the California Air Resources Board.

It may actually be more accurate to blame good economic times. The American economy is stronger than it has been, and coupled with lower gas prices, more and more people are deciding to buy cars—and bigger ones, it turns out, as during the first 6 months of 2017, Californians bought more pickups, SUVs, and vans (legally designated “light trucks”) than they bought sedans, something which hasn’t happened in a decade.

As the state is still stuck in deadlock against emissions regulation rollbacks and many consumers are still dubious of electric vehicles due to lack of charging infrastructure, the state may need to change or intensify its strategy if it wishes to meet its goal of a 40% reduction in emissions between 2020 and 2030.