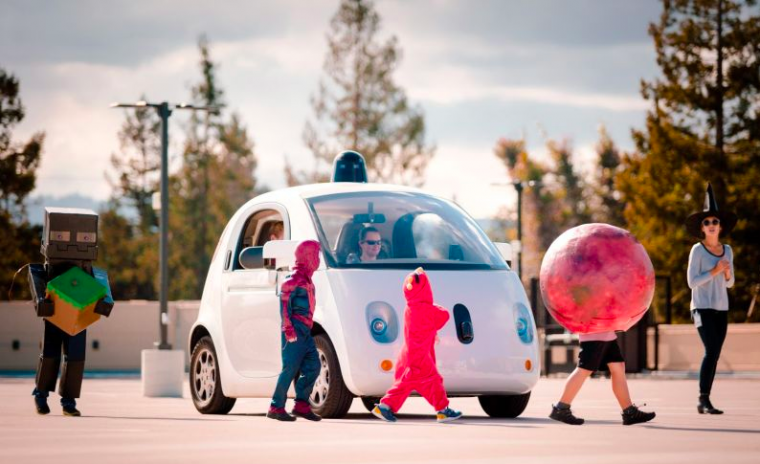 Of course, this isn’t open season for empty cars to potentially fill the streets—the bill is part of a pilot project headed by Contra Costa Transportation Authority, and so only applies to two locations: San Ramon’s Bidhop Ranch business park, and GoMentum Station (an empty “town” within the Concord Naval Weapons Station). At San Ramon, EasyMile’s 12-seat shuttle buses will carry workers about, while at GoMentum Station Honda has been testing its driverless cars—Uber-owned Otto, Google, and Apple have all also expressed interest in using the GoMentum site for testing.

Amazing By Design: Check out the athletic and luxurious Mazda6

The bill basically gives self-driving car manufacturers the green light to do what Google has always wanted: get rid of the steering wheel and pedals (since in this case, there won’t be anyone inside to use them anyway). However, due to safety considerations, speeds are limited to 35 mph.

With more and more areas opening to autonomous-vehicle testing (Ohio officials have said that the Ohio Turnpike might be next), perhaps it won’t be too long before you will pull up alongside a car, look over, and see nothing but empty seats.