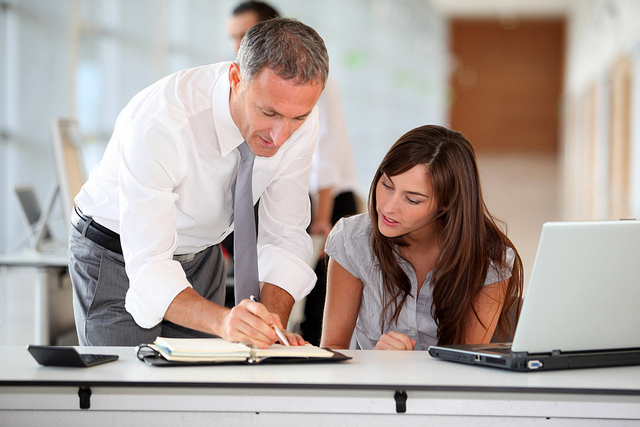 The subject of gender equality may turn your attention to the workplace for equal pay. While our country has not yet achieved this result, California has made a change that is another step forward for the cause. Think of it as gender equality for car insurance.

Do This: When you get into a car accident

As of January 1, 2019, a person’s gender can no longer affect the price of his or her car insurance rates in The Golden State.

This new stipulation is an effect from the Gender Non-Discrimination in Automobile Insurance Rating Regulation, which was proposed in October of last year.

California’s Insurance Commissioner Dave Jones said that this new law ultimately put more power back in the hands of the consumer.

“My priority as Insurance Commissioner is to protect all California consumers, and these regulations ensure that auto insurance rates are based on factors within a driver’s control, rather than personal characteristics over which drivers have no control,” Jones said.

With this change, it makes sense. California has already joined other states in ruling out other non-driving factors like credit, education level, or owning or renting a home.

Check Out: These best road trips in California this spring

This action adds to previous actions that California has made to fight gender discrimination. In 2012, healthcare no longer used gender identity as reason for giving or denying coverage for medical services.

While we may be miles off of achieving gender equality in the United States, California is leading the charge.