California Utilities Getting in on EV Chargers, And Why You Should Care 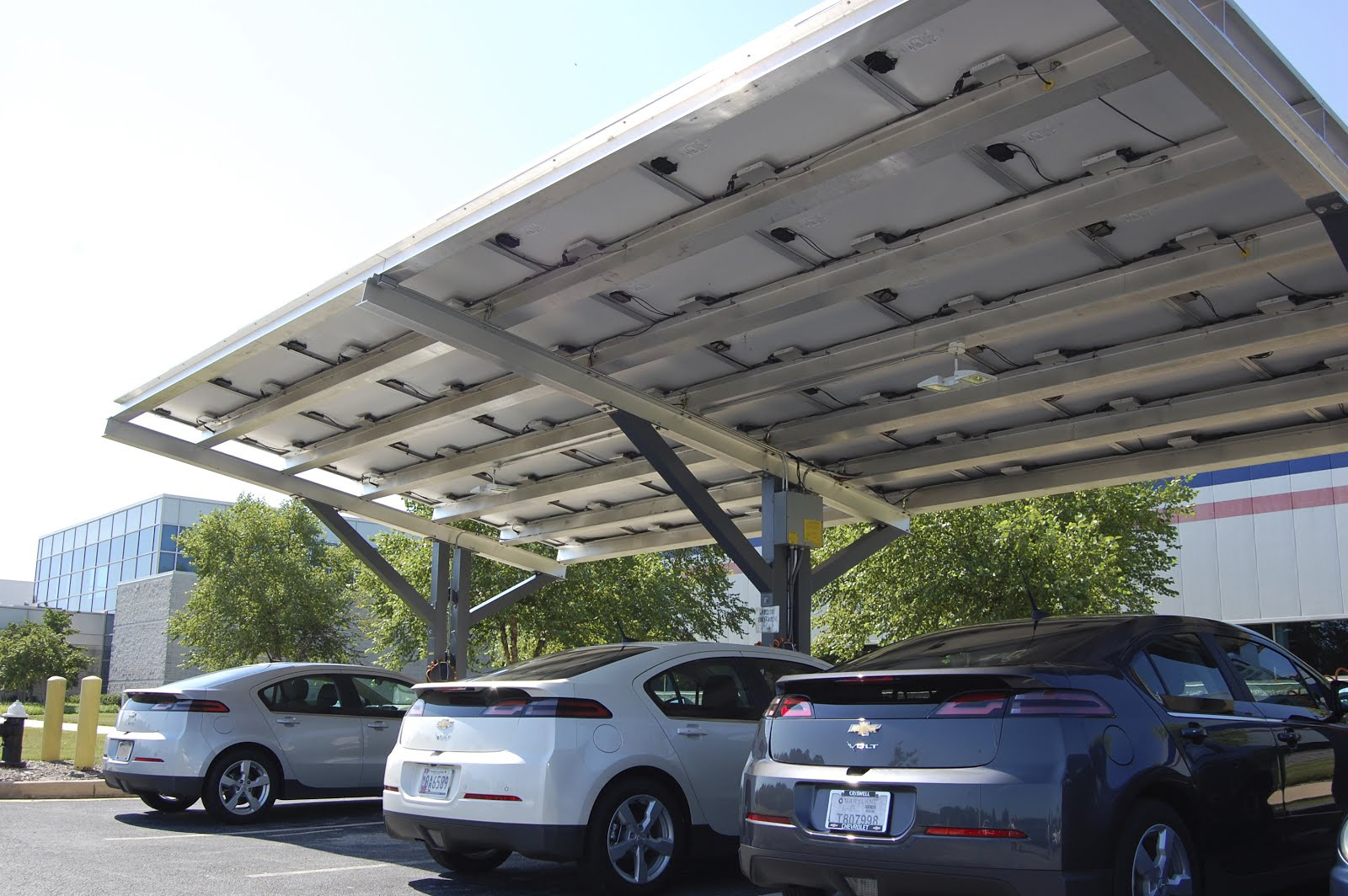 When it comes to electric vehicles and emissions policy, much of the country looks to California to lead the way and set precedents. This makes decisions like the one currently coming up for debate in California much more important than just a local concern.

California’s largest utility, Pacific Gas & Electric Co., has proposed a plan to build up to 7,600 EV charging points at a cost of $160 million—the largest single deployment of plug-in infrastructure in the country. PG&E would be relying on the ratepayers to finance the project.

This would serve a number of functions—first, increased infrastructure would also increase the attractiveness of electric vehicles (since availability of charging stations has long been a problem with EVs), which comes from a requirement from the California Public Utilities Commission that has utilities create plans to increase EV usage.

Beyond that, involvement of a public utility would produce much larger volumes of chargers which otherwise are prohibitively expensive to build and operate for third parties, the extra energy usage would help absorb the excess renewable energy generated each day, and money going back to a public utility would lower electricity rates. Finally, the charge station placement would encourage those who don’t own houses to buy EVs, since PG&E would prioritize placements at workplaces and multifamily housing.

On the other hand, there are groups that have problems with the plan. Two consumer groups voiced concerns that the plan was too large and cost too much, while voicing doubts that it would actually encourage EV adoption. Instead, they offered an alternate, much smaller proposal, which would build 2,500 Level 2 chargers (240V chargers) and 10 DC fast chargers, to cost less than $87.4 million. The original proposal called for 7,500 Level 2 charging ports and 100 DC chargers.

The cost per ratepayer for the original plan would be a rise of $2.64 in the first year, an amount which is estimated to drop afterward. Opponents of the plan, like Mindy Spatt of consumer group The Utility Reform Network, said that “it’s not the only thing a customer is going to see added on their bill. PG&E is continually justifying rate hikes by saying it’s just a dollar or two, but it all adds up.”

The decision ultimately falls to the California Public Utilities Commission, who could accept the plan, reject it entirely, or pick up one of the dissenting parties’ proposals. Whichever way it decides, the choice will certainly affect similar decisions across the nation.