Nissan Teams Up With Disney For ‘A Wrinkle in Time’ 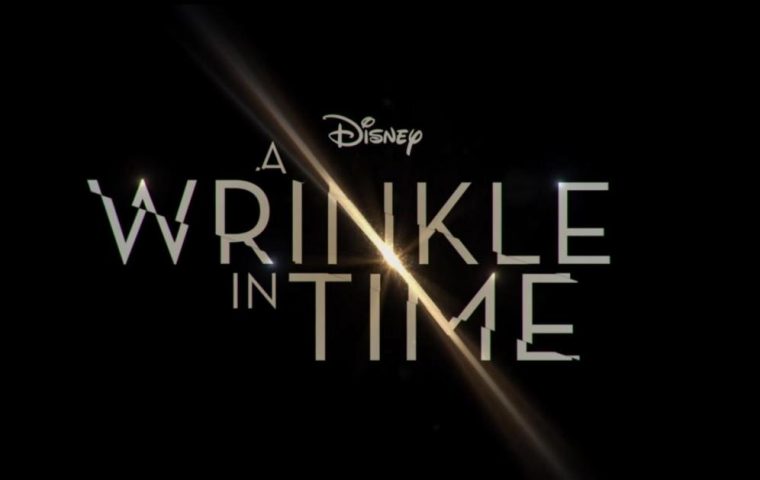 Last year Nissan said that it was impressed with the triumph of its Rogue One: A Star Wars Story partnership with Lucasfilm and owner Disney. It seems as if the Japanese automaker is really taking that success to heart, because not only did Nissan partner again with Star Wars for The Last Jedi, but it is also helping to promote Disney’s upcoming adaptation of Madeleine L’Engle’s A Wrinkle in Time.

This upcoming film is one of the most anticipated films of 2018 and is directed by Selma visionary (and awesome lady) Ava DuVernay. The cast is lead by Oprah Winfrey, Mindy Kaling, and Reese Witherspoon as three powerful celestial beings that guide a young girl, played by Storm Reid, through time and space to rescue her father.  Because the movie focuses on innovative technology and scientific discoveries, the 2018 Nissan Leaf was the perfect vehicle to join the humans costars in the film. It has not been revealed if the Nissan Leaf is driven by the protagonist’s family or whether it will be featured in some other way.

According to Forbes, the world premiere of A Wrinkle in Time will also be listed as “powered” by the 2018 Nissan Leaf, and one of the vehicles will be parked on the red carpet. Select stars of the film will also arrive at the premiere in chauffeured Nissan Leaf vehicles. There is no indication that we should expect a special edition or show vehicle like the ones produced for Star Wars, but we can cross our fingers and wish on the second star to the right. Hopefully we’ll at least get some cool A Wrinkle in Time swag in dealerships or at upcoming auto shows.

To see the Nissan Leaf in action, head to the theater on March 9th and see A Wrinkle in Time on the big screen. If you need more convincing, check out the film’s trailer below.