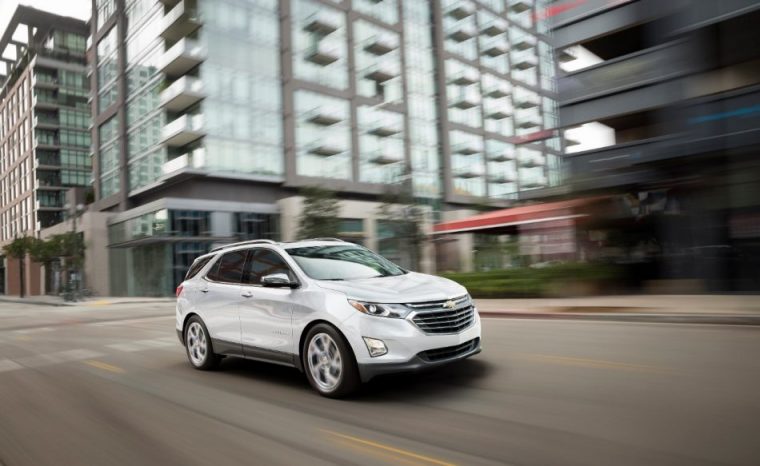 Exactly one month ago today, members of the Unifor union and workers at the General Motors CAMI Assembly Plant in Ingersoll, Ontario went on strike, seeking stronger job security. Fortunately for GM, the strike fell short of its one-month mark.

A new proposal from GM was introduced for 2,800 of the plant’s workers to vote on. Following the voting process, 85.9% of Unifor-associated production workers and 78.7% of skilled trade workers agreed to the new terms.

After weeks of negotiating with GM, the Unifor union was able to secure a new four-year contract for the plant. Said contract includes several benefits for the CAMI staff.

Employees are set to receive a 4% wage increase over the course of four years. GM also offered a $6,000 signing bonus, and a $2,000 bonus each December around Christmas.

Unfortunately, Unifor was unable to secure the primary goal it was after: an official statement from GM declaring the CAMI plant to be the primary manufacturing location for the Chevrolet Equinox. The fear of GM moving production of the Equinox elsewhere was the primary motivation for the strike.

“Despite our every effort, General Motors steadfastly refused to accept our members’ reasonable demand to designate the CAMI plant as General Motors lead producer for the Chevy Equinox,” Unifor president Jerry Dias wrote to members of the union.

Earlier this year, GM moved production of the GMC Terrain from the CAMI location to one of its plants in Mexico. Canadian autoworkers are worried that GM might initiate a similar move for the Equinox. 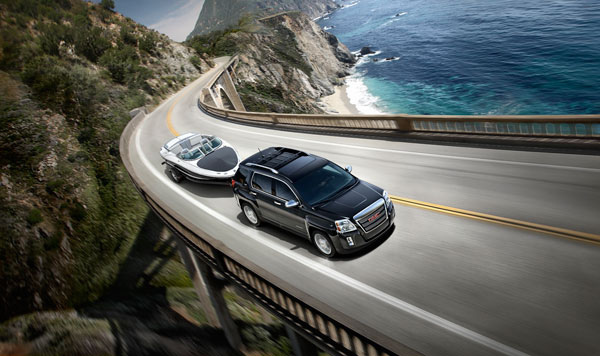 Still, members of the union seemed certain that prolonging the strike would not result in a more desirable outcome.

While the factory workers will undoubtedly be happy to be back on the job with added benefits, GM will enjoy adding more Equinox vehicles to its inventory. Due to a delay in Equinox production during the strike, Chevy’s supply of the SUV shrunk to 43,453 units, or about a 41-day equivalent. With the Equinox currently being Chevrolet’s second best-selling vehicle, a healthy supply is necessary to meet customer demands.