Camo Camaro a Crime Against Car-manity

Just as we’d begun to recover from Alfredo Simon’s chrome Mercedes, Reddit assaulted our eyeballs with this photo of a camouflage Camaro: 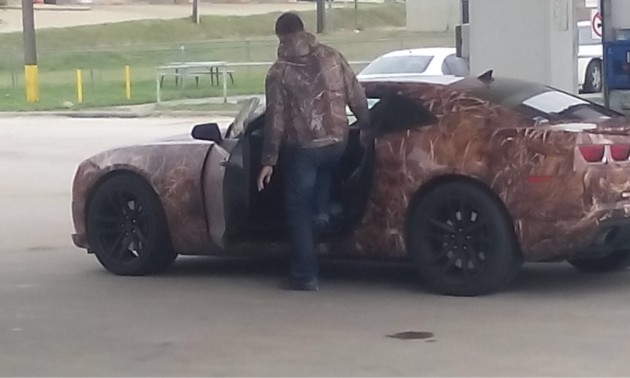 This image was posted to the r/funny subreddit, with the clever title, “Some jackass forgot his tires at the gas station.” (Get it? Because the car’s camouflaged, so all but the tires “blend into the background.” HA!)

It’s become a bit of a trend for young people from rural areas to show their love for the great outdoors by camouflaging things that aren’t traditionally camouflaged—like so: 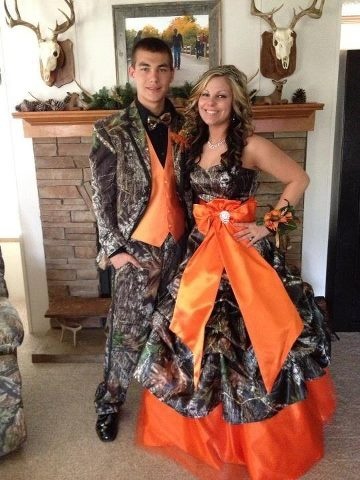 And while it’s not necessarily our cup of tea, wearing a camo tux to a school dance seems like a pretty innocuous gag—no better or worse, really, than those people who reenact the tired old Dumb and Dumber bit for their prom.

But to deface a good-looking sports car is, if not necessarily a crime against humanity, definitely a crime against car-manity. As it fast approaches its 50th anniversary, the Camaro has put in too many years of service to get the novelty treatment.

Not everything needs to be country-fried and ’Muricanized—not even American muscle.