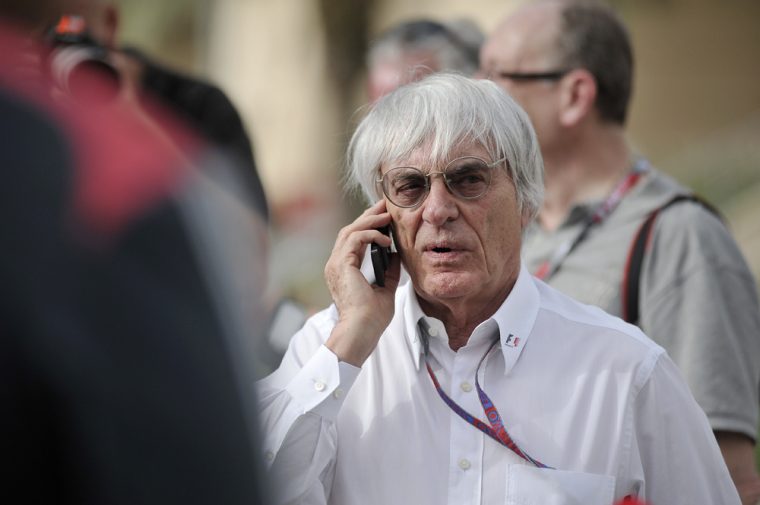 Bernie Ecclestone is probably on the phone trying to make things as expensive for everyone as possible.
Photo: Ryan Bayona

There has been a lot of talk in recent months and years about the exorbitant costs a track must pay if it wishes to host or continue hosting a Formula 1 Grand Prix. For instance, neither the Nürburgring nor the Hockenheimring were able to pay Bernie Ecclestone’s famously high fees last year, so there was no German Grand Prix, which should be downright criminal when you consider the following:

It’s hard to find a place that has more racing history and heritage than Germany, and yet, there was no German Grand Prix in 2015. There hasn’t been a French Grand Prix in years either, and—most unthinkable of all—there have been doubts as to whether we would even have an Italian Grand Prix this year too. 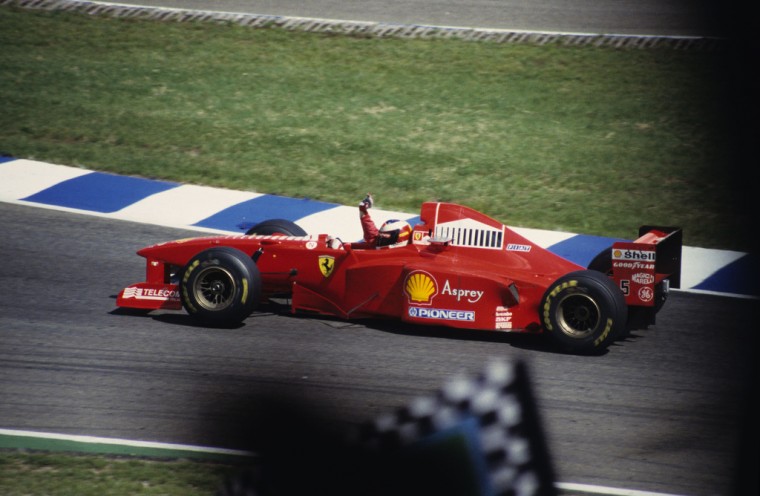 Fortunately, not every iconic track is at risk of being dropped from the calendar. The Canadian Grand Prix, which Lewis Hamilton just won for the 5th time last weekend, has been held every year at the Circuit Gilles Villeneuve since 1978 with only one exception. It also has a contract to stay on the calendar until 2024 and is certainly not about to run out of money with which to pay Bernie.

According to a study by Ad hoc, a Montreal-based market researcher, the Canadian Grand Prix is the largest tourism event in the country, generating a total $90 million in spending from visitors outside the Greater Montreal Area and from the promoter, Octane Racing Group.

The event creates or maintains around 640 jobs, producing $8.1 million in tax revenue for various levels of government. What’s most notable is that 68% of spectators and 85% of the economic and tax benefits come from visitors outside of Montreal, though perhaps that’s not surprising; if you live in Canada or anywhere in the Eastern United States, there’s no closer Formula 1 race to attend.

Still, even the Canadian Grand Prix has a few bumps to go over. The aforementioned contract, which was signed in 2014, included an agreement to upgrade certain trackside facilities by 2017—but while the city pledged $32 million toward these improvements, work has yet to begin. 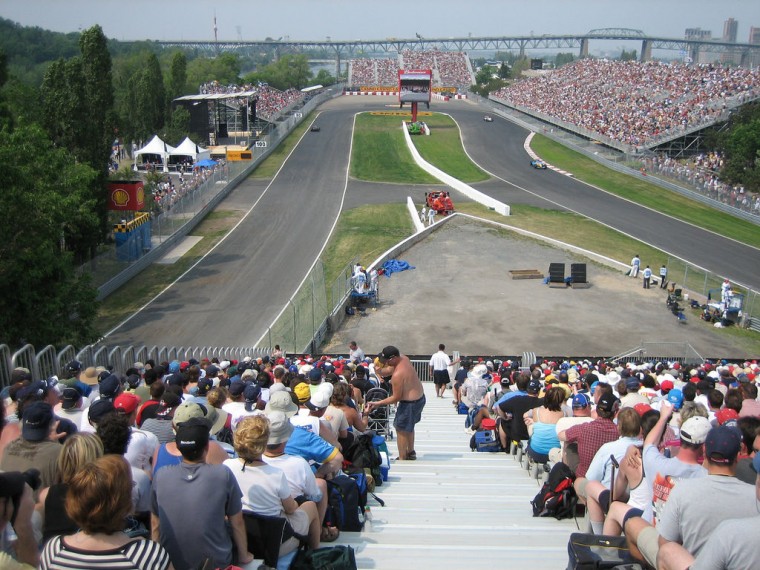 The facilities look fine to me.

Montreal mayor Denis Coderre dismissed the delays as having been caused by disagreements on how to go about the renovations. “There’s no problem,” he said. “We needed some clarification regarding the paddocks and all that because when you’re talking about millions of dollars, it’s taxpayers’ money.”

Nonetheless, he remains confident the work will be completed on time. Let’s hope he’s right about that—I was looking forward to attending the Canadian Grand Prix next year!