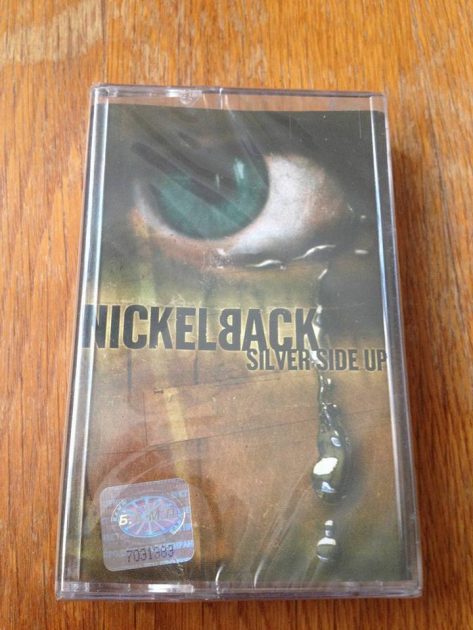 Drunk driving is a serious crime. Not only could the driver hurt themselves in a crash, but they could also injure or kill other people on their path to self-destruction. For decades, law enforcement officials have been trying to devise ways to discourage drunk driving, from offering free cabs on major holiday weekends, to high fines, to DUI license plates of shame. One police department in Canada has come up with an idea so horrendous it might actually violate the Geneva Convention. Officers from the Kensington Police Service have threatened that drunk drivers ticketed holiday season will be forced to listen to local band Nickelback on the police cruiser stereo on their ride to jail.

Drive Safe: Check out these important safety tips for driving

In case you were wondering, the law breakers would still be required to pay all normal fines and comply with all the usual punishments. The police service, which serves locales like Prince Edward Island, shared a photo on Facebook of an unopened Nickelback Silver Side Up cassette along with their threat. Several commenters whined that cruel and unusual punishment is against the law in Canada, and there was a surprising number of people that were angry at the police for suggesting that Nickelback has bad music.*

So, the Holiday Season is upon us and that means…

To be fair, some of the Nickelback fans had a decent idea for the police. Many of them suggested that perhaps it would be more tortuous to play Canadian Justin Bieber’s music in the cruiser instead.

No matter what the embarrassing punishment is, driving drunk has real consequences. Do us all a favor and stay away from the wheel when you consume alcohol this holiday season.

*The News Wheel endorses Nickelback in its campaign to be the worst band ever.