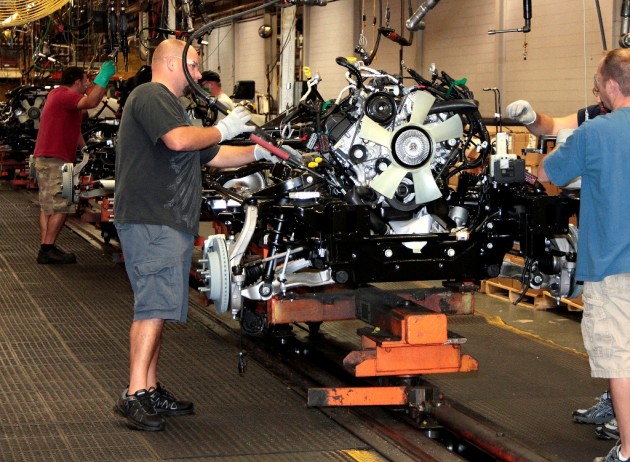 You know how numerous convicts around the world have been manufacturing an important product each of us has on the front of our cars? We’re talking, of course, about license plates.

But, instead of license plates, what if inmates were producing entire cars? The idea isn’t a stretch like you’d think, and might be a common practice in our future.

One facility in India has already begun this initiative.

Tihar Prisons, the largest correctional institution complex in South Asia located near New Delhi, India, will be the new site of a manufacturing plant where prisoners will start building automobiles for India’s leading car makers. The facility is already known for its uncommon rehabilitation efforts, including music therapy via successful on-site radio stations.

The Tihar Prison Complex has been looking for ways to ways to expand, as they’re at nearly double capacity already (with 10,500 inmates), and the automotive manufacturing system could be a way for the facility to bring in finances to expand.

For those concerned about the quality of work being produced, organizers assure that the inmates will be supervised by technical professionals from MFE, while earning better wages than other inmates on site.

“The inmates will profit in both long term and short term working here. They’ll be paid wages and will gain special work experience which will be very useful for them to rehabilitate themselves after completing their terms here,” Delhi Prisons Director Inspector General Mukesh Prasad said.

The initial crew will be relatively small, involving only 30 to 35 inmates, and will function as a test run that may be increased in the future. “As a next step, the Tihar Jail authorities have agreed to facilitate a bigger area for production inside their premises once the production will reach to its full capacity,” Chief Marketing Officer of the Spark Minda Group, N K Taneja reported.

The idea behind the effort is that rehabilitating convicts will not only benefit them by providing them with training, but will also help their families and their victims. It’s not a stretch to think that giving a person a chance to contribute to something beneficial will result in better rehabilitation success–better, at least, than perpetuating the notion that they’re just a burden on society.

What do you think of the idea of prison inmates building cars for automotive brands? Share your thoughts with us! 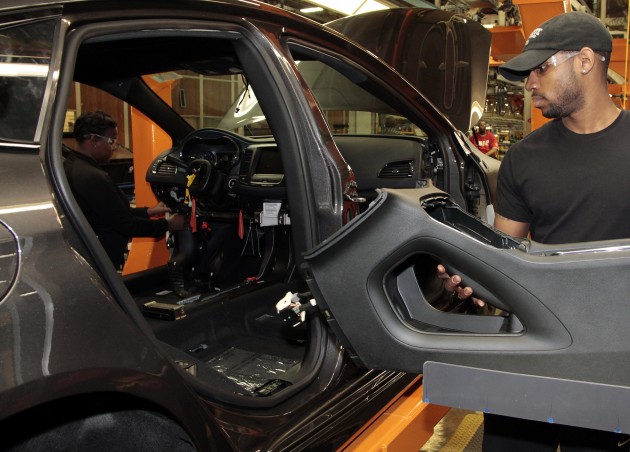