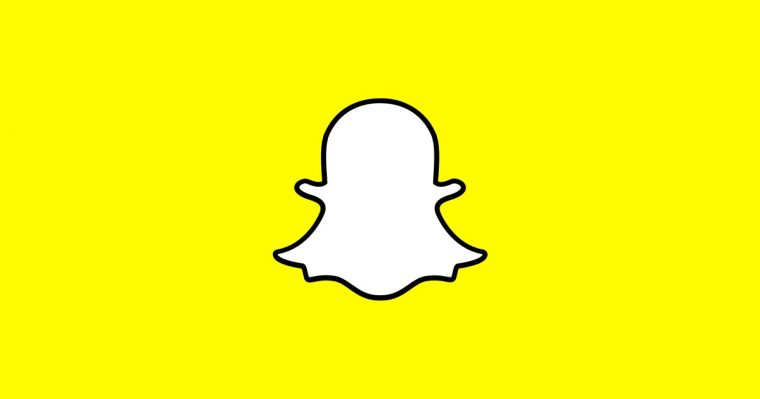 A victim of a car crash outside of Atlanta, Georgia, is now suing Snapchat for the part that the phone app played in the collision. According to the lawsuit, the victim, an Uber driver named Wentworth Maynard was merging onto a four-lane highway outside of Georgia’s capital (a city already known for its heavy traffic), when his car was struck “so violently it shot across the left lane into the left embankment.”

The car that hit Maynard was driven by a woman named Christal McGee, and according to the lawsuit, she had been attempting to use Snapchat’s speedometer filter to get a picture of her going over 100 mph and post to her account (the speed limit was 55). According to the complaint, McGee wasn’t paying attention, so when she hit Maynard her car was going 107 mph.

Apparently, both McGee and a passenger in her car have admitted that she was on her phone attempting to reach 100 mph on the Snapchat filter (the passenger said that McGee has reached 113 mph before the crash).

Maynard and McGee were both injured in the collision, with McGee taking a Snapchat of herself on a gurney in the ambulance with blood on her face, captioned “Lucky to be alive.” Maynard was less lucky, and spent five weeks in intensive care for severe traumatic brain injury treatments. He now has to use a walker or wheelchair to get around.

Maynard and his wife obviously filed a lawsuit against McGee (this is textbook distracted driving, after all), but also filed one against Snapchat, with the idea being that Snapchat had “put something very dangerous in the marketplace without any warnings or safeguards, and basically said, whatever happens, happens,” according to Maynard’s lawyer. The lawsuit also alleged that Snapchat was aware of a number of previous accidents caused by the app driving at high speed.

It seems unclear how this will play out. A spokesman from Snapchat only said that the app has always included a warning not to use it while driving. So, given that Snapchat knew some people had been involved in crashes while using the speedometer filter, but had warned people not to use it while driving, can the phone app reasonably have known that their filter was dangerous, and that they were at fault?