Surprising Stats: Do Car Emissions Kill More than Crashes Do? 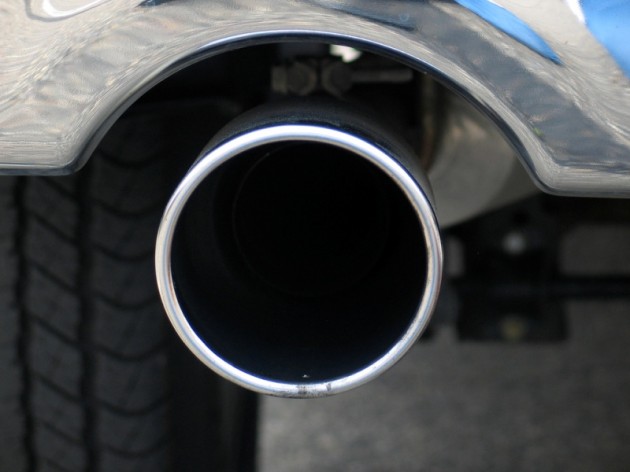 If car emissions are deadly, you don’t want to spend your time right here!
Photo: Rishabh Mishra via CC

We just told you how letting your car idle can cause physical and mental damage. Now,a new study wonders whether car emissions kill more people each year than car accidents do.

If you’re surprised by the notion that vehicle fumes are deadlier than the many crashes you see on the news, as David Levinson of Transportationalist wonders, you’re not alone. We had the same reaction when asked, “Are you more likely to die from being in a car crash or from breathing in car emissions?”

But, as Eric Jaffe of CityLab admitted, “when you really crunch the numbers, the question not only becomes tougher to answer, it raises important new questions of its own.”

Could Car Emissions Kill More People Than Car Accidents Do?

To determine the answer to this question, City Lab focused on data from 2005. The National Highway Traffic Safety Administration reported 43,510 traffic crash fatalities that year in the United States.

On the other hand, Fabio Caiazzo of MIT led a study quantifying the lethal impact of air pollutants in 2005. Looking specifically for certain road transportation pollutants that caused premature deaths, the research determined 52,800 were attributed to road pollution (more than any other type of pollution). 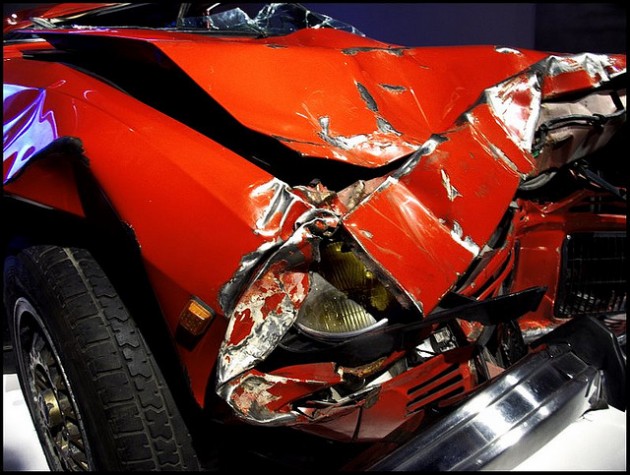 On average, these shorten life spans by 10 years for those who die from such pollution. Premature deaths included strokes, heart attacks, lung problems, etc. However, 55% of motor fatalities in 2012 involved people under 45. Crashes undeniably take more years from people’s lives.

So, while car emissions kill more people than car accidents do, the losses caused by crashes are far more devastating.

You can read the full analysis here, which takes other data into consideration.

Ultimately, car emissions are much more dangerous that we give them credit for, and they shouldn’t be overlooked when we’re concerned with vehicle safety. This discussion is not intended to condemn automobiles in any way. Rather, we should commend automakers who prioritize eco-friendly innovations and clean vehicles. We need to voice our concerns to the auto industry about vehicle emissions so improvements continue to be made.

If you’re driving one of those pollution factories, perhaps it’s time to consider upgrading to a cleaner car for your own health.