Car Museums Are Closing at an Unprecedented Rate

Due to dwindling funds and decreasing public interest, more and more automotive museums are closing their doors for good 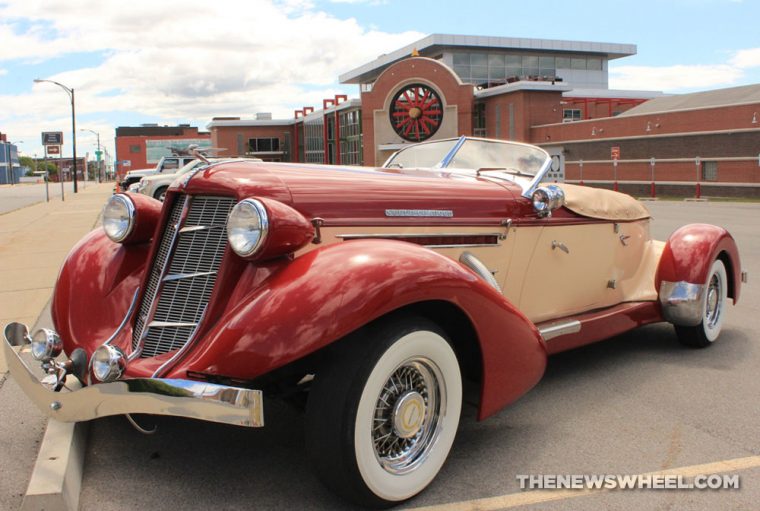 For decades, museums have not only served as educational institutions, but cultural ones as well. Institutes and other establishments serve as a place to learn more about a topic or to interact with others who are interested in that topic.

As automobiles have also been a staple of American life since their introduction, it should come as no surprise that many of the museums across the country are automotive in nature. Unfortunately, that might not be the case for much longer, as the number of car museums closing their doors is increasing at an alarming rate.

During the past two years, some of the most recognized car museums in the country have ceased operation. In 2016, both the Walter P. Chrysler Museum and the Riverside International Automotive Museum closed, while the Hosteler’s Hudson Auto Museum in Shipshewana, Indiana, closed late last year.

Reports suggest that even more automobile museums could close their doors by the end of 2018. Kurt Ernst, editor for the news site Hemmings Daily, predicts that 2018 might be a record year for car museum closings.

“If you have a favorite museum, 2018 will be a good year to pay it a visit, or better yet, make a cash donation,” Ernst suggests.

Now might be the time to visit your favorite automotive museum, before it’s too late

During the past decade, overall museum attendance has been on something of a decline. Part of the reason for this the access to information that the internet provides.

“Rather than traveling cross-country to see a car, if you want information on that car, it’s instantly available,” Ernst adds. “You can find out more information on the internet about a particular Hudson, for example, than you’d even be able to learn inside of a museum.”

Celebrating a Historic Highway: Birthplace of the Route 66 Festival

Automotive museums are also affected by a declining interest in car culture. While there are still plenty of young people with an interest in automobiles, that number is down from previous generations.

Museums often have difficulty turning a profit, and automotive museums are no exception. Many rely on wealthy owners or grants to survive, and if benefactors grow tired of sponsoring museums, those institutions are put at risk. 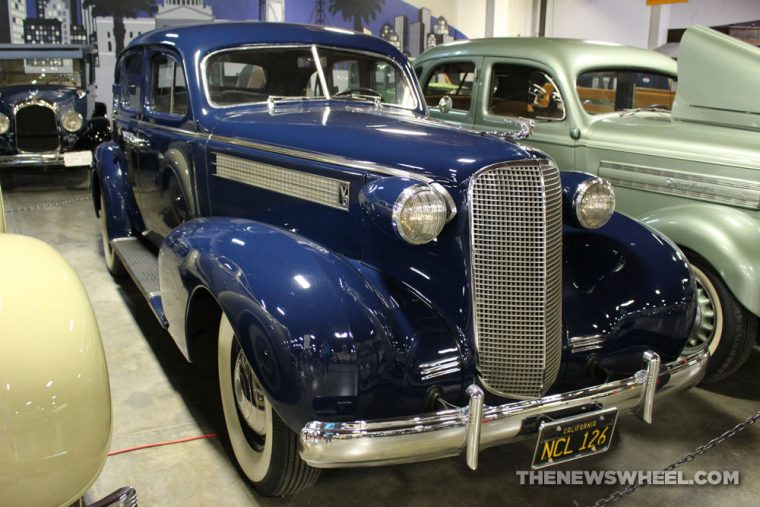 Smaller museums with specialized collections are the most at risk

Still, many car museums have found ways to thrive as attendance dwindles at similar institutions. The Petersen Automotive Museum in L.A. recently reopened in 2015 following a $125 million refurbishment.

As a part of this renovation, The Petersen added new exhibits and technologies to its collection, like an exhibit dedicated to Pixar’s Cars movies and Xbox racing simulators. This investment in new technology has resulted in new visitors stopping into these museums. 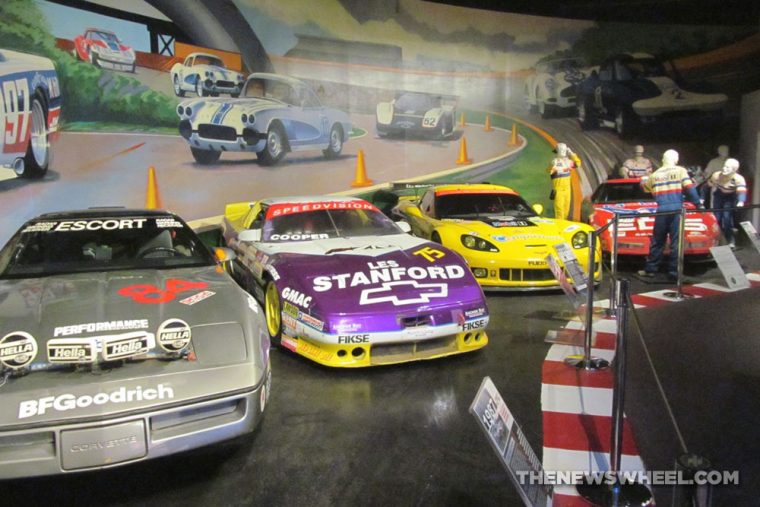 While this strategy can certainly pay off for larger museums, smaller collections will find it difficult to add these state-of-the-art exhibits. As such, they are the museums most at risk.

Fortunately, the vast majority of the cars from defunct automobile museums are not scrapped. Rather, they are auctioned off to car collections.

Perhaps the enthusiasts who acquire these vehicles may open up a car museum of their own. However, with the rapid decline of such institutions, this outcome seems unlikely.