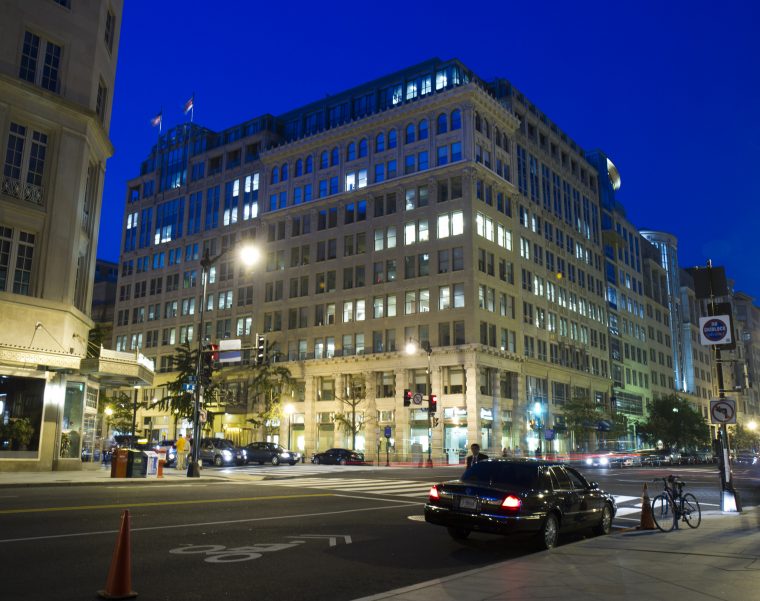 While the new things are a must in today’s culture, holding onto your car for several years is a real luxury to have. Many people are catching onto this — especially in our nation’s capital.

Lengthy car ownership in Washington D.C. is popular. In fact, the automotive research firm, iSeeCars, ranks D.C. ninth among cities in which people keep their car the longest.

According to iSeeCars, 11.4 percent of original owners drive their vehicles for 15 years or more. This is 1 1/2 times the average length nationwide.

As far as which vehicles drivers are going with, Toyota has the edge, making up four of the top six spots. The number one car the D.C. residents hang on to at least 15 years is the Toyota Prius with 32.6 percent. The Sienna follows in the third spot with 29.2 percent with the Tacoma and Highlander filling out the fifth and sixth slots with around 20 percent each. The Highlander, Prius, and Sienna are also the top vehicles consumers keep in the United States overall.

Other vehicles that made it into the top 10 were the Volkswagen Golf, Honda Pilot, Subaru Forester, Audi TT, Honda CR-V, and Chevrolet Malibu.

Explore: The benefits of buying used

Currently, I have held on to my Honda Civic for over five years, which is two years below the national average. Given its consistent reliability, I see myself hanging onto it for many more years to come.