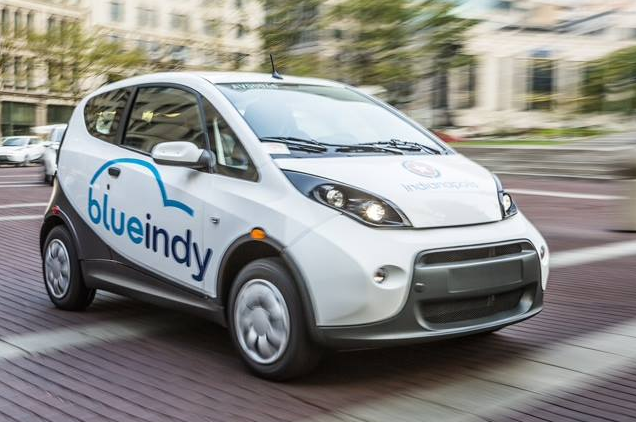 The electric car market is an interesting place right now. Automakers like Chevy and Nissan are producing affordable plug-in hybrids and EVs, but the current administration’s stance on the environment means that the federal tax credits currently in place to help make electric cars more affordable could soon be cut in favor of something more important (like lobster dinners or golden toilets). However, cities across the US are still working to make EVs more widespread and more available to low-income drivers.

In LA, for example, a new program called BlueLA is providing electric vehicles as part of a car sharing program for just $0.15 per minute (which equals $9 per hour) to qualifying low-income drivers. Compare that to the price that tourists or first-time users have to pay for the same service ($0.80 per minute or $48 per hour) and you can see how this program can benefit both low-income drivers and the environment. 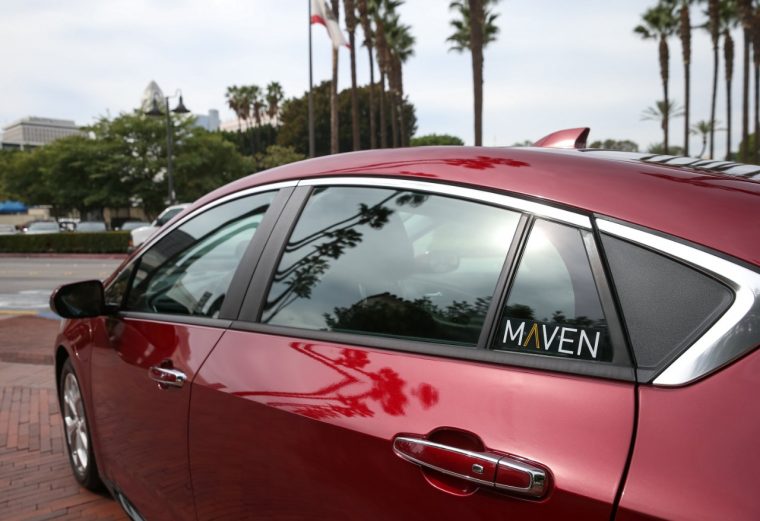 LA is also home to the Maven car sharing service

Right now, BlueLA only has five cars at a single station near MacArthur Park, but the organization has plans to expand that to 100 cars at 40 stations by the end of 2018. The program will be similar to one in Indianapolis called BlueIndy, with the cars coming from the same French provider, the Bolleré Group. The main difference between BlueLA and BlueIndy is that the latter does not currently have a program specifically for low-income drivers.

Car sharing is currently having something of a heyday. Susan Shaheen, UC Berkeley’s director of innovative mobility research at the Transportation Sustainability Research Center, told USA Today that only 50,000 Americans belonged to car sharing services in 2005, compared to about 1.4 million today. Part of that increase is due to more availability of such programs, but the programs wouldn’t exist if the demand wasn’t there. 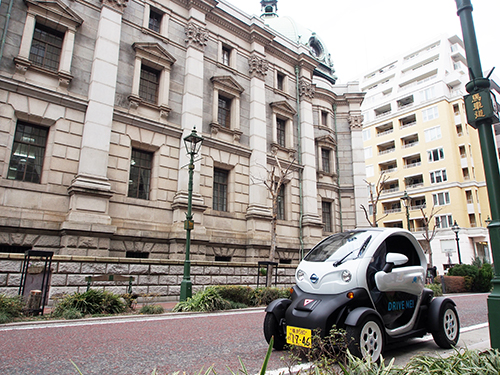 Cities across the world have car sharing services, such as Yokohama, Japan’s, that features the Nissan New Mobility Concept car

Car sharing has many benefits, particularly to city dwellers. Full time ownership of a vehicle can be costly, especially if you’re not using the vehicle frequently, as those with access to reliable public transit might not. Belonging to a car sharing program can help with things like large grocery shops, children’s field trips, or long distance meetings. It is also a good step toward lowering a city’s carbon emissions by decreasing the number of vehicles on the road and, despite the president’s decision to withdraw from the Paris Climate Agreement, there are many cities who want to do just that. 287 mayors across the country have committed to uphold the Paris agreement, including LA’s Eric Garcetti, according to USA Today.

Garcetti commented that, “with or without Washington we are forging ahead … with our climate change policies.” With programs like BlueLA in place, it’s clear that the mayor of LA is not messing around.